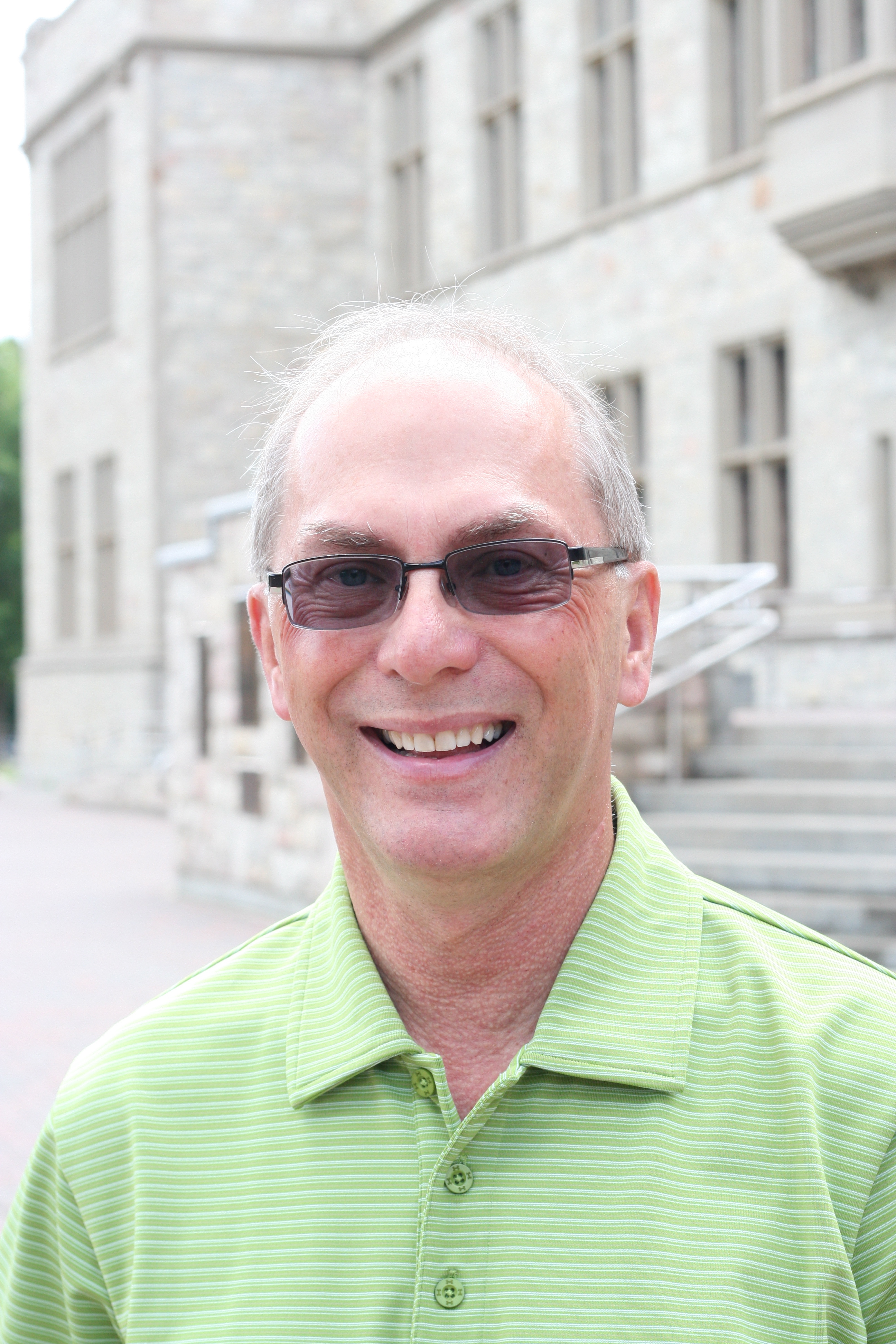 The plan to allocate the $14.1-million grant received Board of Governor approval June 24 and includes a commitment of $1.03 million for capital debt repayments on two projects, both of which were deferred in 2010-11 due to budget reductions, explained Bryan Bilokreli, director of institutional capital planning in Institutional Planning and Assessment (IPA). This year, $530,000 will be used as a final payment on the Thorvaldson Building renovation and $500,000 will go toward the College Building restoration, leaving a capital debt balance of $2 million on that project.

Funding has also been restored this year to core revitalization, largely as payment on the rejuvenation of Kirk Hall, to the tune of $250,000, he said. Last year's spending in this area was also deferred. The new sustaining capital spending plan calls for $9.05 million to be spent over the year on capital renewal projects across campus and an additional $900,000 on initiatives that support the priorities of the current integrated plan such as improvements to student offices, classrooms and labs.

Bilokreli said the process of determining how the sustaining capital will be allocated begins with discussion between the IPA and units responsible for programs funded out of the grant. There is also a review of reports on how the previous year's funding was spent and proposals for projects in 2011-12.

The draft grant allocation plan is circulated for comments to University Council's planning and priorities committee as well as the advisory committee to the Provost's Committee on
Integrated Planning (PCIP) before PCIP is asked to review a final version.

Other allocations this year include a slight increase, to $935,000, for IT upgrades and a slight reduction, to $700,000, for upgrades to the university's multimedia capabilities. Support for general capital equipment costs in 2011-12 will be $1.2 million, the same as the previous year.

Funding for faculty start-up and retention, which includes recruitment, computer replacement and research support, was reduced to zero in this year's plan. Bilokreli said there is sufficient unused funding from previous years to fully meet this year's requirements for the program.

With the 2011-12 capital grant allocation in place, Bilokreli said work will begin on reviewing the entire grant allocation for next year with an eye to "ensuring the funding is addressing the university's highest priorities and asking whether there might be any changes to the programs within the grant."