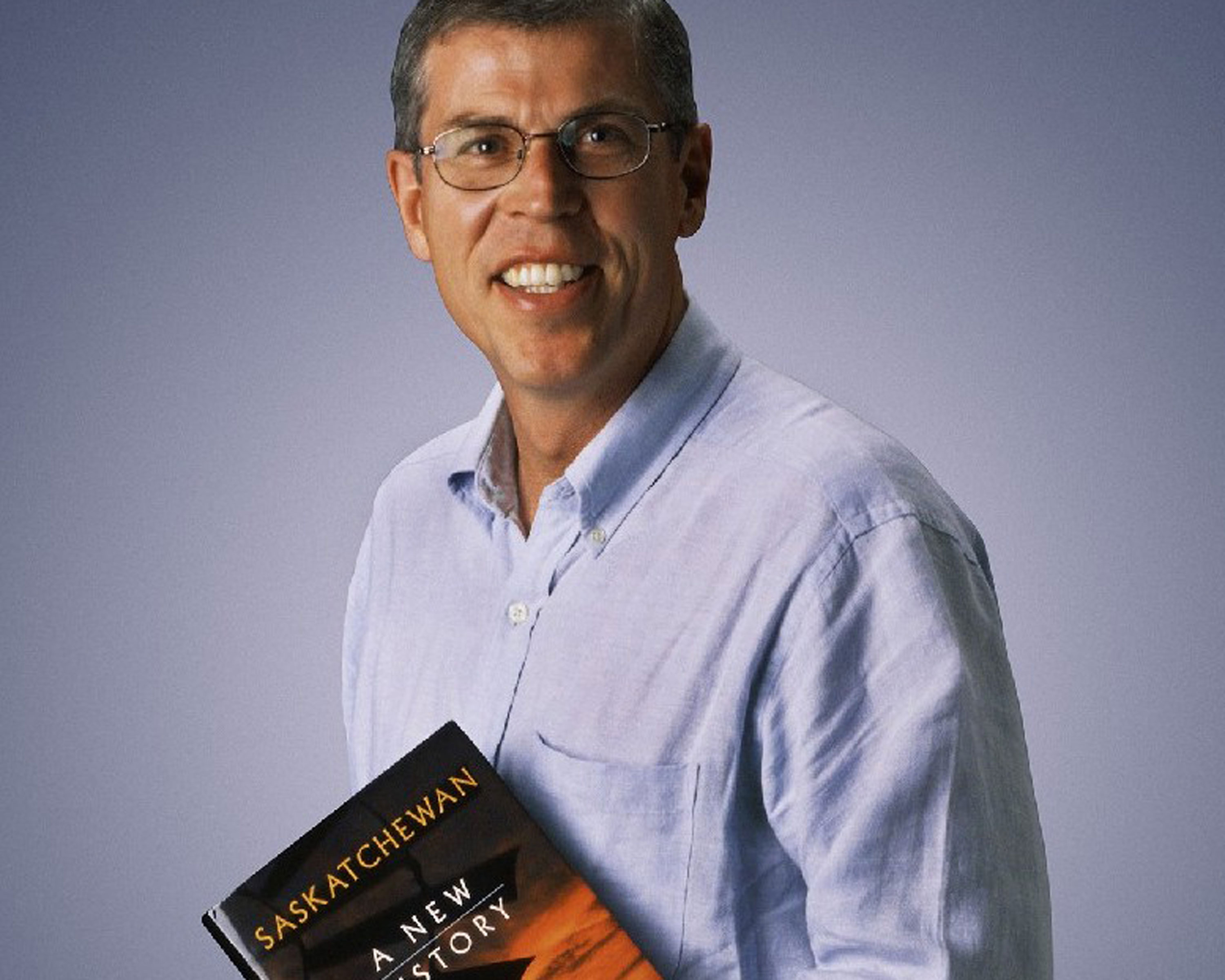 The presence of these outstanding individuals throughout their long careers has not only advanced knowledge but made our university better," said U of S Vice-Provost Jim Germida. "We applaud their commitment to research, to teaching the next generation, and we thank them for their contributions to the strong foundation on which we are building our future."

The Distinguished Chairs Program was created in 2010 to celebrate exceptional achievement in research, scholarly and artistic work by U of S faculty or emeriti. The honorary appointments are held for three years, renewable for a second term. Three individuals have been selected in the 2011 round:

William (Bill) Kerr is one of North America's foremost agricultural economists in his specialty of international trade and innovation. The relevance of his work on subjects such as the international governance of biotechnology, the effects of free trade and the safety of traded foods has made him one of the most-cited authors in his field. He is a "thought leader" whose articles tend to frame the way others see emerging issues that affect the formulation and effectiveness of agricultural trade policy.

Kerr's formidable international reputation has made him a sought-after speaker nationally and around the world. For example, after the breakup of the Soviet Bloc, he was one of the world experts invited to help deliver lectures to academics in Slovakia, the Czech Republic and Poland on the market system and how to organize a curriculum to teach food policy. Back at home, he has helped shape Canadian policy through service on a policy network dealing with international trade issues and assessing the Doha round of negotiations of the World Trade Organization.

A committed teacher, Kerr has counseled graduate students toward their own successes. One example is his guidance to convert their theses to peer-reviewed journal articles to jump-start their own research careers.

Ron Steer is widely recognized as a superlative researcher, masterful teacher, and champion for the University of Saskatchewan. A physical chemist in molecular spectroscopy, Steer's research on the behavior of organic molecules that have absorbed light is leading to new insights in the field of solar energy. He leads the Solar Photovoltaic Research Group, which is pursuing knowledge to build cheaper, more efficient solar cells to harvest the sun's energy.

Over more than 30 years of fundamental curiosity-driven research, Steer has worked with his colleagues and the students he has mentored to push the frontiers of knowledge and in the process create opportunities for the next generation of researchers.

Steer was also instrumental in helping acquire some of the key research infrastructure that now defines the U of S. In 1999, he led efforts to secure investments from the Canada Foundation for Innovation for equipment to study molecular structure. This includes advanced tools and techniques such as X-ray diffraction, nuclear magnetic resonance, atomic force microscopy and ultrafast laser technology. These tools opened up new research opportunities in chemistry, biochemistry and physics, with applications in nanotechnology, materials and surface science.

Bill Waiser, SOM, DLitt, FRSC, has been described as "Saskatchewan's historian" for his decades of work uncovering the rich and vibrant stories from Western Canada and our province in particular. An accomplished storyteller, Waiser speaks to a general audience in his books, publications and presentations. Notable examples are Saskatchewan: A New History (2005), All Hell Can't Stop Us (2003), the story of the On-to-Ottawa trek and Regina Riot, and Who Killed Jackie Bates? (2008), an account of parents' despair and a child's tragic death during the Depression.

Waiser has brought Saskatchewan history to the people through numerous television appearances including the regular CBC TV feature "Looking Back," as well as frequent interviews for other print and broadcast media. As a result, he has brought local and provincial history well beyond the realm of academia and into the minds and hearts of the public.

A much-sought-after speaker of national reputation, Waiser is frequently invited to professional and public conferences and forums. He has become a trusted and respected spokesman for the province in his area of expertise. His leadership and mentorship has provided a catalyst to entice new researchers to expand historical research efforts on Western Canada, and inspiration for graduate students to pursue careers in the field.

For more information on the U of S Distinguished Chairs program, visit: www.usask.ca/research/chairs/chairs.php