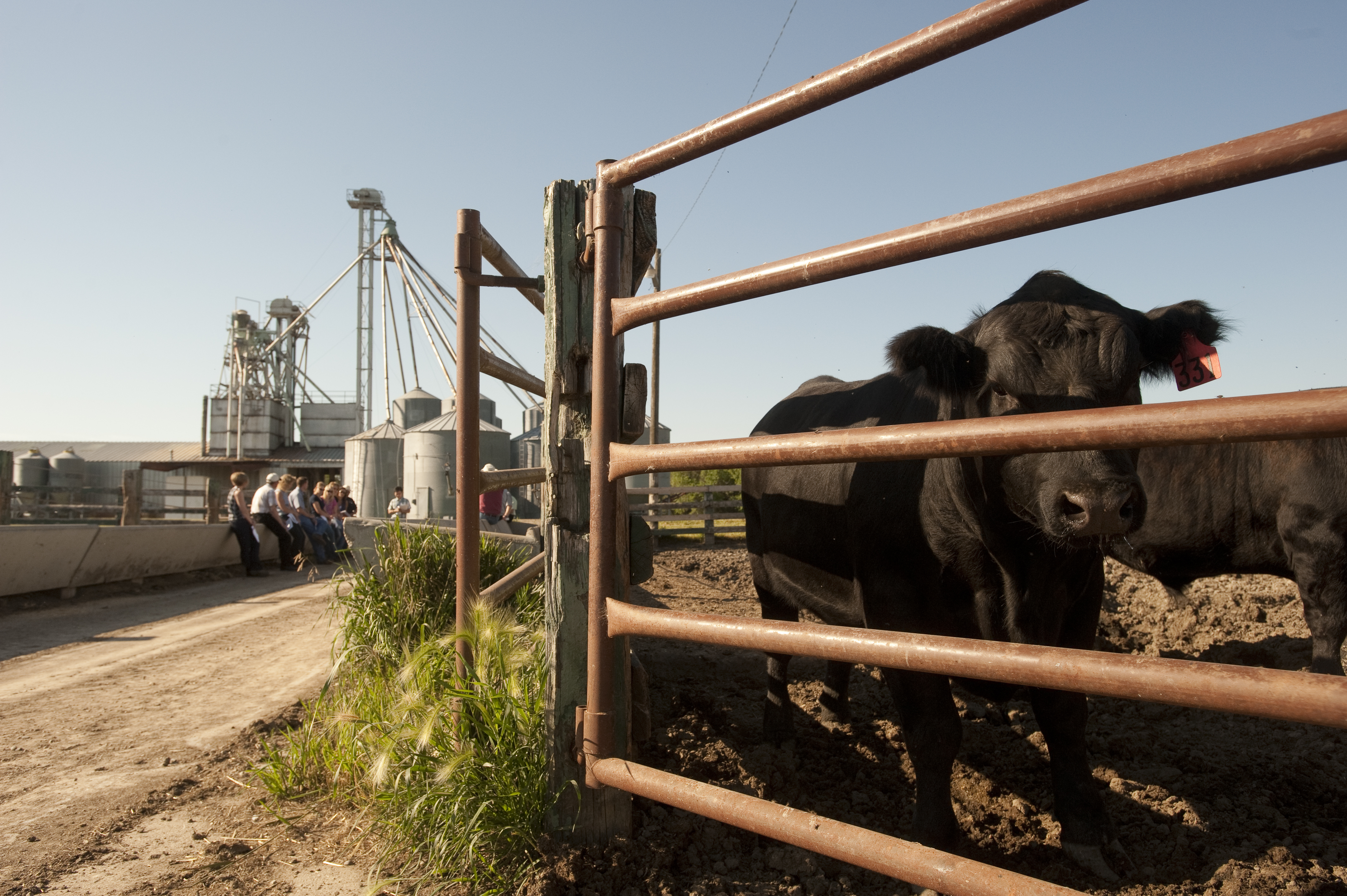 The most recent step in the effort to relocate the unit is an application by the university to the Municipality of Blucher asking for approval to build a new beef cattle unit on U of S land south of the town of Clavet. Currently located just north of Circle Drive on the east side of the South Saskatchewan River, the unit is a vital component of education and experiential learning for agriculture and veterinary medicine students, as well as a key source of technology transfer to the burgeoning feedlot industry in Saskatchewan.

Andrew Van Kessel, head of the Department of Animal and Poultry Science in the College of Agriculture and Bioresources, said the current facility was built in 1952 and houses about 700 head of feedlot beef cattle. It is used not only to train students interested in feedlot management but also for important nutrition and health research specific to the feedlot industry. The problem, he said, is that drainage issues on the current site make it difficult to remove water from cattle pens, posing potential animal welfare issues.

The options are limited, he said. One is to refurbish or remodel the existing unit. Another is to relocate it which aligns with long-term plans for use of university lands outlined by the Vision 2057 project, but he was adamant that closing it down altogether is not on the table. "This is an important site for experiential education for both undergrad and graduate students, and with a major animal industry here, and a growing feedlot industry in Saskatchewan, we can have a really positive impact with our research not only in this province but throughout western Canada."

Van Kessel said initial planning for the unit would see it expanded to accommodate 3,000 head of cattle with some pen capacity increased to 200 head from the current 25. "This is a case where we feel we need to mimic a commercial operation for the purpose of technology transfer to the industry." The new unit would include a handling facility, an amphitheatre space for teaching students and working with producers, and a metabolism facility for intensive physiological work related to digestive function and nutrition studies, he said.

Relocating the unit to what is termed a greenfield site will also allow for studies into the long-term effects of such operations on soil and groundwater chemistry and microbiology.

The importance of the teaching and research unit's work was underscored last summer when the Saskatchewan Cattlemen's Association, which represents beef producers across the province, announced a commitment of $1 million to the redevelopment of the facility.

"We spend considerable time ensuring our research is applied and has impact in the industry," said Van Kessel, "The support from the cattlemen's association is key in that it signals the beef industry is behind this project and believes in it. They see that our contributions to teaching and research are valuable to the industry."

There are no firm timelines in place for the relocation of the unit, nor is there secured funding beyond the industry commitment, but Van Kessel believes industry partners like the Saskatchewan Cattlemen's Association can have a positive influence on the end result. "We can't do the kinds of projects we do without their support."