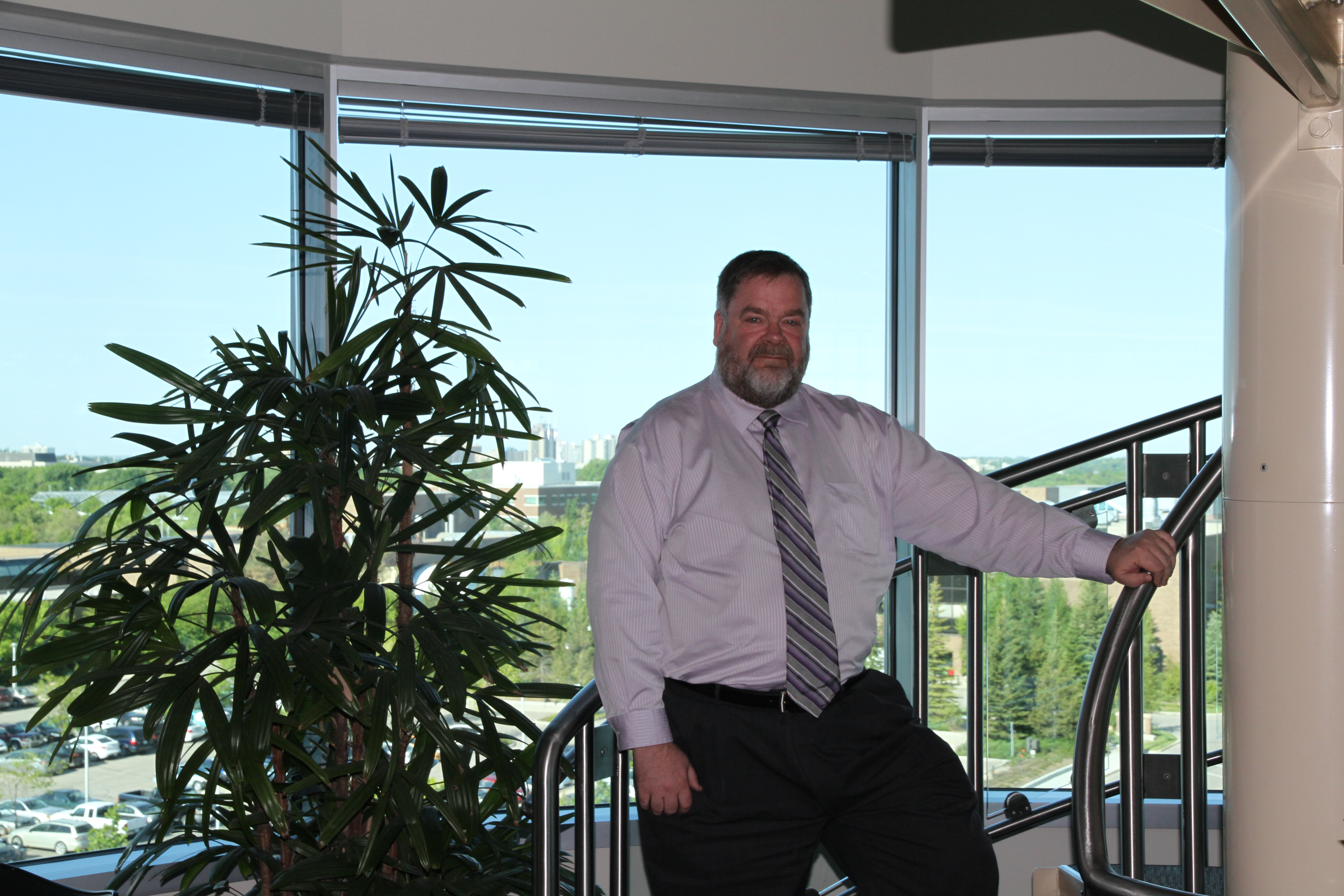 Categorized as a type C entity, the centre will operate as a subsidiary of the university and will develop partnerships in nuclear science and technology that support the research and academic mission of the U of S.
With no mandate to conduct research or training activities directly, the CCNI will serve as a funding agency for academic programming and research and development projects, and will oversee nuclear facilities on campus such as the cyclotron.

The genesis of the centre was the announcement in March of a $30-million, seven-year investment by the province in nuclear science at the U of S. An additional $17 million was announced for the construction and operation of a cyclotron.

In introducing the approval motion, Bob Tyler, chair of Council's planning and priorities committee, explained the CCNI would be "a funding agency rather than an academic centre per se … but the projects it funds have the potential to have an impact on things we do on campus."

He explained that the centre will issue periodic calls for proposals that will be considered for funding and stressed the need for involvement by U of S faculty as well as by partners. Root also explained the centre's governance structure, which will be headed by a board of directors made up of two university representatives, two members from the province and four others. Its corporate activities will be reported to the U of S
Board of Governors and its research and academic activities to Karen Chad, vice-president of research. Chad noted the Canadian Light Source synchrotron is also a type C centre with the same structure.

The first speaker in support of the approval motion was David Parkinson, vice-dean of humanities and fine arts in the College of Arts and Science, who said he saw in the centre proposal "principled support" for broad inclusion across campus and the opportunity for "real community discussion."

Several non-Council members spoke against the motion, with one suggesting that by funding the centre at the U of S, the provincial government is using the university "to circumvent the expressed wishes of the people of Saskatchewan."

President Peter MacKinnon responded to that comment by reminding Council that the university has a proud history of success in nuclear science, most notably the development of the Cobalt 60 machine which revolutionized radiation treatment for cancer. He stated adamantly that the university "is not tied to anyone's agenda," to which he received a round of applause.

Dr. Claire Card, professor of large animal clinical sciences, expressed a number of concerns about the CCNI proposal relating to its governance model, its academic components and what she described as the "overly proscriptive" influence of the provincial government. She made a motion that the proposal be returned to the planning and priorities committee for further work.

In response, Tyler pointed out the proposal still has to go to the university board for approval, and "the academic discussions of what this centre will do are far from over. We're creating a funding opportunity; it's up to us to take advantage of the academic opportunities themselves." Card's motion was defeated.

Further support for the centre came from Dr. William Albritton, dean of medicine, and Dr. Douglas Freeman, dean of the veterinary college, who both pointed to nuclear imaging and medicine as areas of significant opportunity through the CCNI. Sociology Professor Harley Dickinson expressed confidence any shortcomings in the proposal would be addressed, adding that the centre positions the U of S "for a world leadership role. We'd be foolish not to endorse it."

Prior to the vote on the motion, Tyler assured Council members they could "have confidence that your discussion today will be in front of the Board of Governors" when it considers the proposal. The board will consider the proposal at its Oct. 14 meeting.