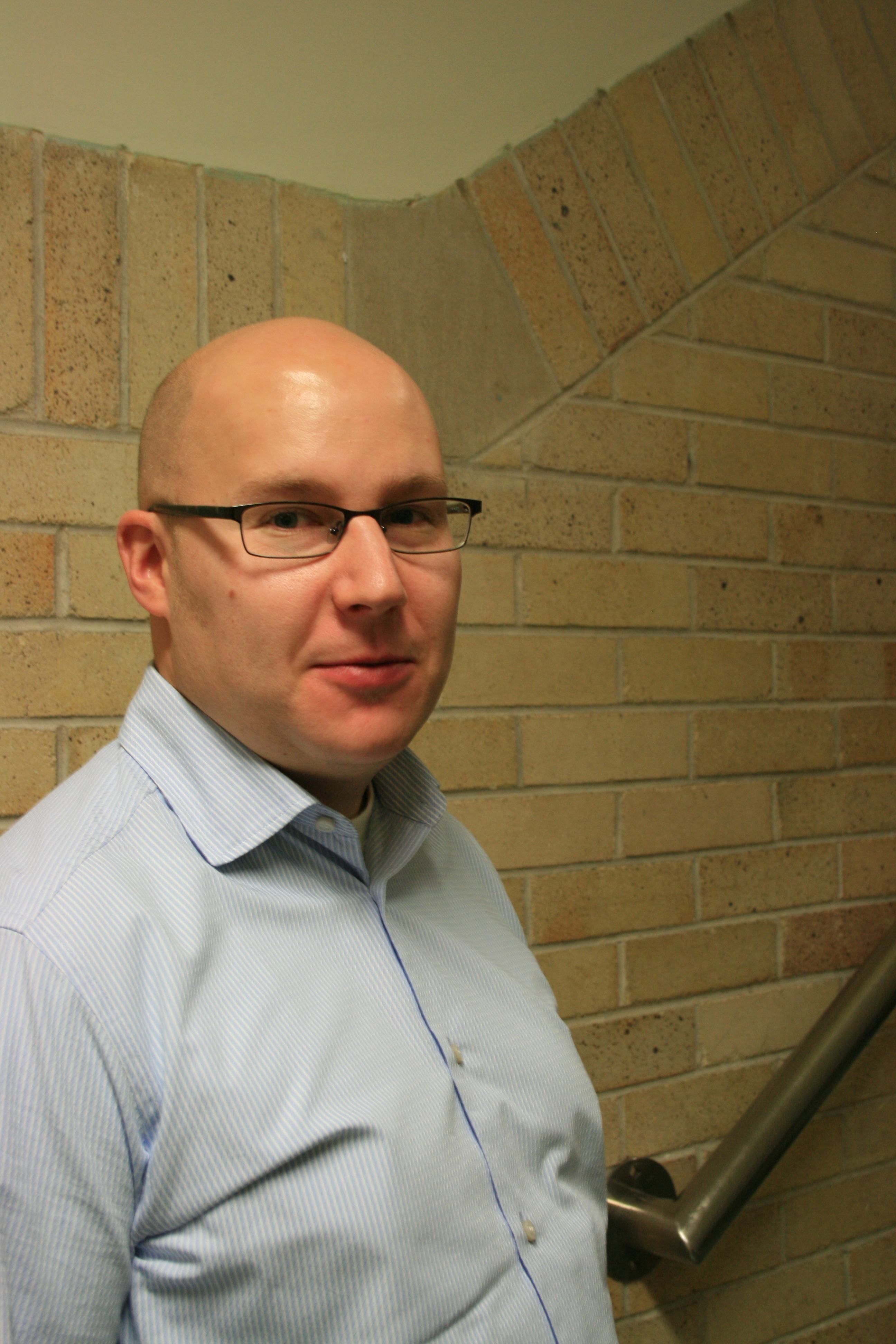 Jamie McCrory, manager and assistant registrar for student information systems (SIS), said academic advisors in the College of Agriculture and Bioresources were given access to DegreeWorks in the summer, and it was made available to undergraduate students in that college in September. Essentially, it is an online student advising system "that matches students' courses completed and in progress with degree requirements," he explained. And although all students will eventually have their degree progress information through the program, the intention is to enhance the work of academic advisors on campus, not replace them.

The software has been in development longer than expected, said McCrory, largely due to the work of building in every course, pre-requisite and degree requirement. Working closely with advisors in each college, the SIS team discovered unwritten rules and ambiguities in the university's official calendar that had to be sorted out.

"We started in April 2009 and expected to be done in one year," he said. "We thought there were about 600 combinations (of requirements) but it turned out there were about 1,600. There are many different ways of getting what seems to be the same qualification."

The program also has to be built "back into the past for students who are two or three years into their degree," he added. The $2 million cost of DegreeWorks is associated mostly with staff time.

To access the program, students will use a link in PAWS, "which will be called something like Map Your Degree Progress." Data for individual students is pulled automatically from the larger information system and will show which requirements have been met and which are still outstanding. Armed with this basic information, "students will be ready to talk seriously to an advisor. For advisors, this should make their interactions with student more meaningful and it will free them from the more mundane work of looking up degree requirements."

The uptake among the first students to use DegreeWorks has been good so far, said McCrory, with about 200 logins per week "but there's some novelty associated with it at first."

On Nov. 24, academic advisors in the College of Arts and Science will be able to access the program, and it will be available to all undergraduates in that college by the end of January. All graduate students and advisors are next on the list; they will be able to use DegreeWorks starting in February. Other colleges will follow, said McCrory, but the schedule will depend on the SIS team's ability to do testing and advisor training.