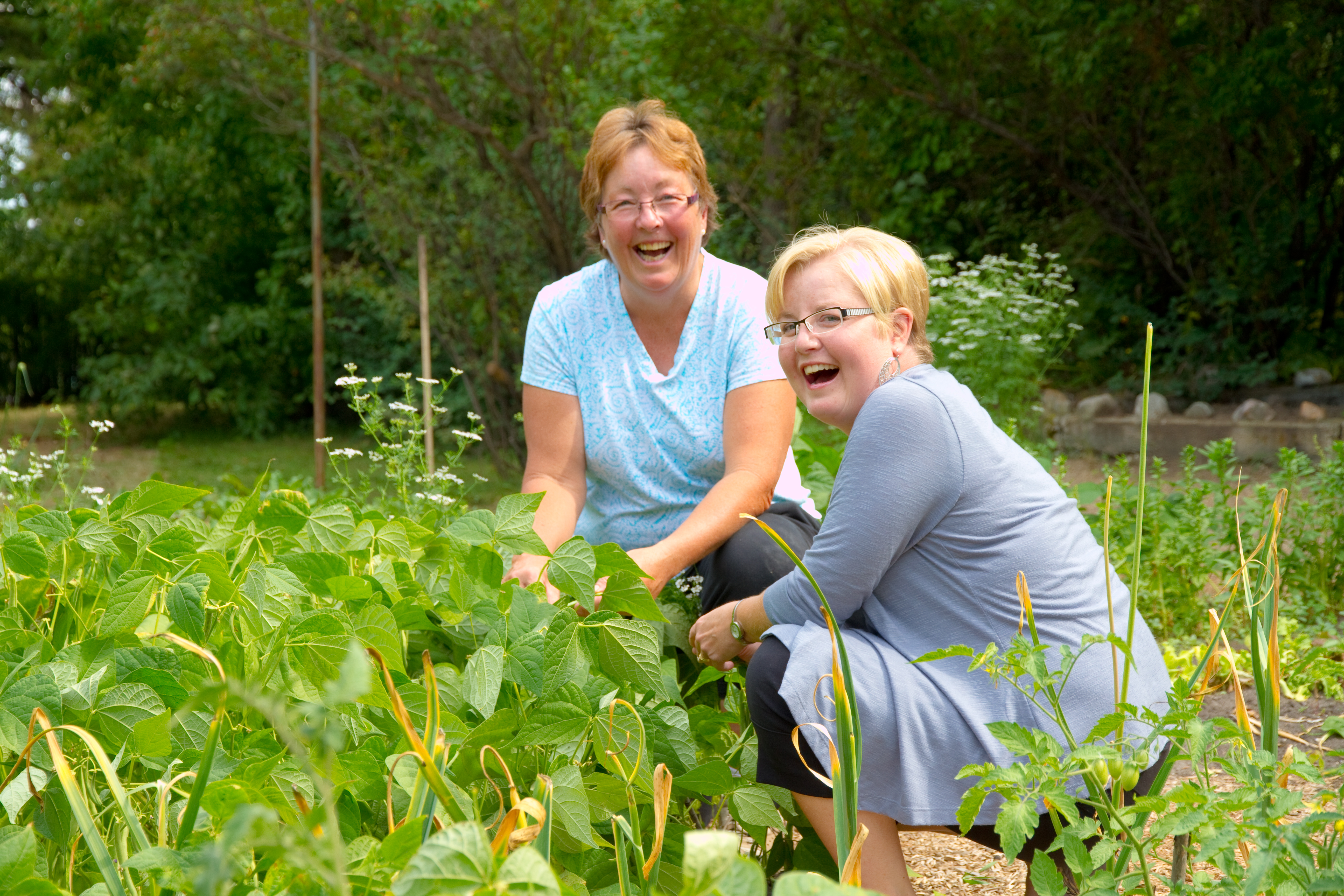 The student-run research project in the in the College of Pharmacy and Nutrition looked at four community gardens around Saskatoon to find out if community gardens can improve the nutrition intake of those who use them. But the project also sought to find out how gardeners perceive the social, psychological, economic, and cultural benefits.

"What we found is that the food being grown in community gardens improves a person's diet, one that is high in fruits and vegetables," said Natasha Haskey, a dietitian with the Saskatoon Health Region and the University of Saskatchewan. "But what was surprising about this study was not the quality of the food itself, but the positive social impacts gardening has."

Before the study began, Haskey said previous research had shown that community gardens have benefits that go beyond the physical health of the gardener. Gardening has shown to reduce stress, improve mental health and even reduce blood pressure, she said. In prison populations, gardening has been show to reduce violence. And a study out of the U.S. made the connection between lab rats that played in the dirt and their increased levels of serotonin.

The study at the U of S was conducted in collaboration with Child Hunger and Education Program (CHEP) - a Saskatoon based organization focused on providing and growing nutritious food.

Ruth Anne Rudack, a community gardens co-ordinator with CHEP, said the enthusiasm from kids is one of the best things about working in the gardens.

"The kids would come and plant, water, weed and then they feel more involved, and that was very interesting to observe," said Rudack. "And I think having the kids in the gardens gave them a feeling of ownership, so they wanted to eat more vegetables."

What Haskey found during her study was that many of the people taking advantage of the community gardens were new to gardening and even new to Canada, so the types of vegetables that were being grown were diverse and that contributed to many interesting discussions about what was being grown.

"These gardens are mostly in the core neighbourhoods and a lot of the families were new Canadians.Â It was interesting that they were exposed to new foods and they had to learn how to prepare them," she added.

While the study was relatively small, the results were very good, said Haskey.

"After the study I thought, wow! A community garden can have this kind of impact on people. Imagine what we could do with all the empty land around Saskatoonâ€¦"