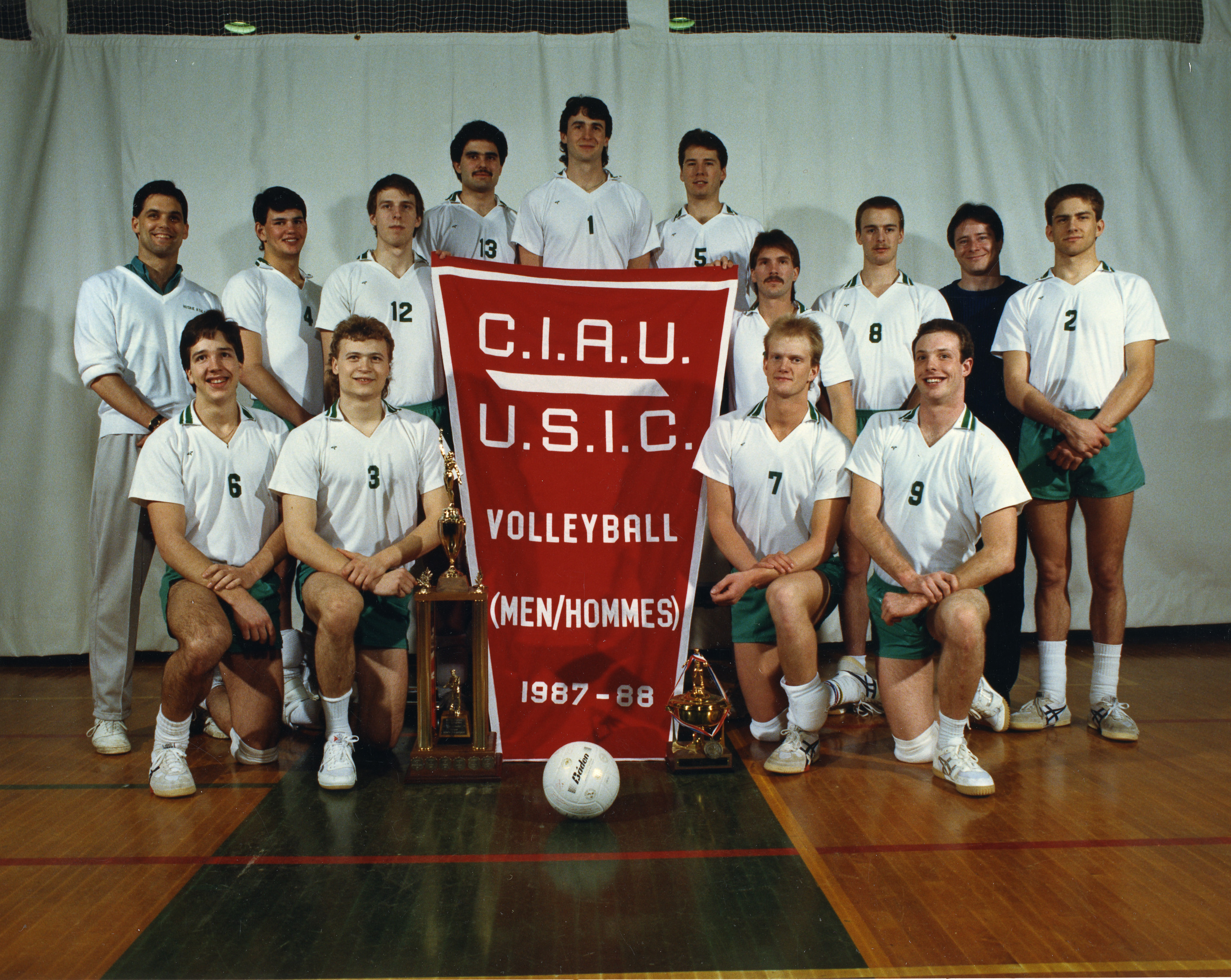 "This group of inductees has made big impacts on Huskie Athletics and its history," said Athletic Director Basil Hughton in a news release. "Each have held records, been recognized on the national and international stage and have represented Huskie Athletics in a positive light throughout their careers and still to this day."

All photos courtesy of Huskie Athletics