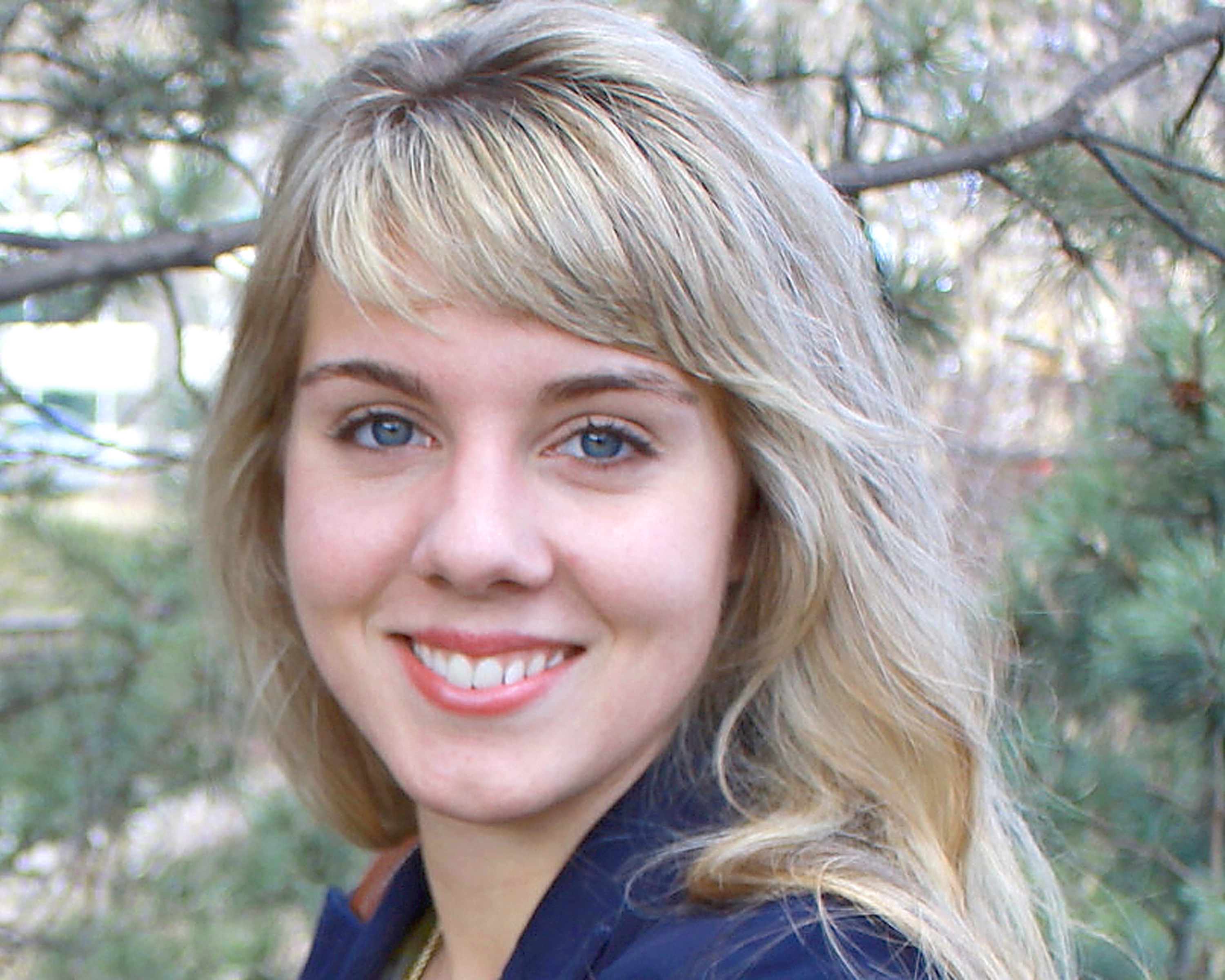 "This success, for me, is the outcome of the exceptional training and support which I have received from so many different people over the years," said the 23-year-old Kelly. "I have been fortunate to engage with a wide and diverse community of people in Saskatoon and owe much to L'École canadienne-française high-school, to Saint Thomas More College, and to the University of Saskatchewan."

As a Rhodes Scholar, Kelly will receive tuition, school fees, and a stipend for living expenses while studying at the University of Oxford. Kelly will be enrolling in the Master of Studies in Medieval Studies at Oxford in the fall of 2012, after which time she plans to continue her education and pursue doctoral studies in a related field.

In addition to her exceptional academic record and research , Kelly is also an accomplished athlete and active volunteer in the community around Saskatoon.

David Parkinson, Kelly's graduate supervisor and vice-dean of humanities and fine arts at the U of S, said it is rare to encounter a student as exceptionally bright, motived and concerned with the welfare of others as Kelly.

"Anne's capacity for leadership arises from her extremely good eye for character and talent. She is very interested in the ways people work, and work together," said Parkinson. "She seems to take delight in encouraging and guiding others to combine their complementary talents. She wins respect and loyalty by her commitment to the success of others."

Known as the world's oldest and most prestigious international graduate scholarship, the Rhodes Scholarship was established in 1902. Including Kelly, 69 graduates of the University of Saskatchewan have been awarded Rhodes Scholarships including three who currently work on campus – Provost and Vice-President Academic Brett Fairbairn, Professor Dwight Newman in the College of Law and Professor Murray Fulton in the Johnson-Shoyama Graduate School of Public Policy.