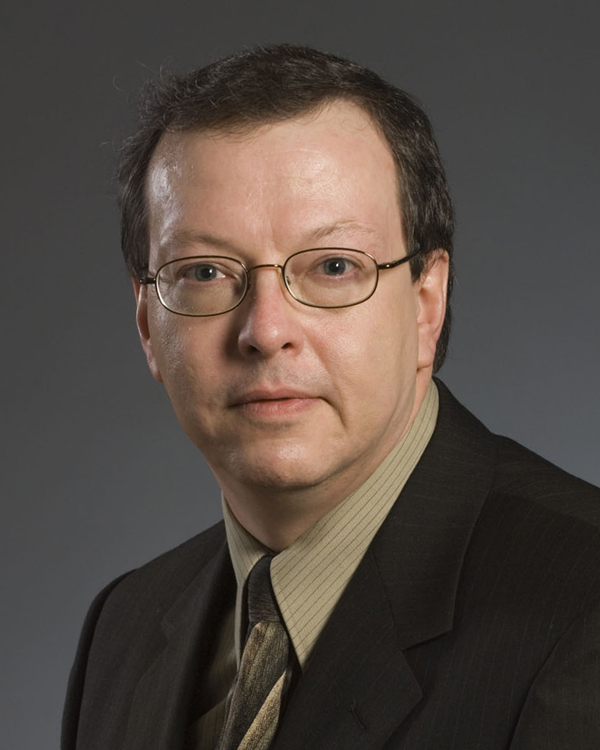 In the annual operations forecast, submitted to the government in mid-November, the university details its priorities for the coming budget year as well as longer-term objectives. Brett Fairbairn, provost and vice-president academic, views the document as an interpretation of the institution's plans in a one-year financial window but also a description of the role the university plays in Saskatchewan life.

"Our students provide future leaders, including most of the province's professionals," said Fairbairn, "(and) our research and development drive economic and social innovation. A research-intensive university like ours is key to the kind of province Saskatchewan will be in the future."

Fairbairn said the forecast "emphasizes the health of the university's core" which includes both core programs as well as core facilities. Detailed in the document is the new RenewUS initiative designed to "reconceptualize and revitalize key academic buildings." The university also commits to continuing to improve its operational effectiveness through the Service and Process Enhancement Project (SPEP) and other initiatives.

In addition to the base grant increase to $300 million for 2012-13, the university has raised a number of other proposals that may align with provincial priorities: the further development of the Aboriginal achievement model; expansion of the master's program in Northern Governance and Development; the Gordon Oakes-Red Bear Student Centre; a student amenities building at College Quarter; and possible new programs in architecture and
occupational therapy.

Looking ahead to 2012-13, the operations forecast presents a total operating budget for the year of $463 million. Tuition revenue is projected to increase by 7.3 per cent with 4.7 per cent of that total coming from rate increases and 2.6 per cent from enrolment gains. The cost of salaries and benefits is expected to rise 5.2 per cent in 2012-13, to about $303 million, and the university is projecting it will need to make additional cash payments of $1.6 million to address shortfalls in its pension plans, the result of the economic downturn in 2008-09.

The operations forecast is, for Fairbairn, part of an annual cycle of conversations that take place with provincial officials, the goals of which are to ensure the government "never be surprised. We hope, however, that they will be impressed by the creative and constructive ways in which we plan to tackle large matters such as building renewal and Aboriginal engagement. The operations forecast should express the character of the U of S, and our character is both ambitious and practical."

The complete operations forecast document can be viewed online at the Institutional Planning and Assessment website under major planning areas/budget strategy and planning.