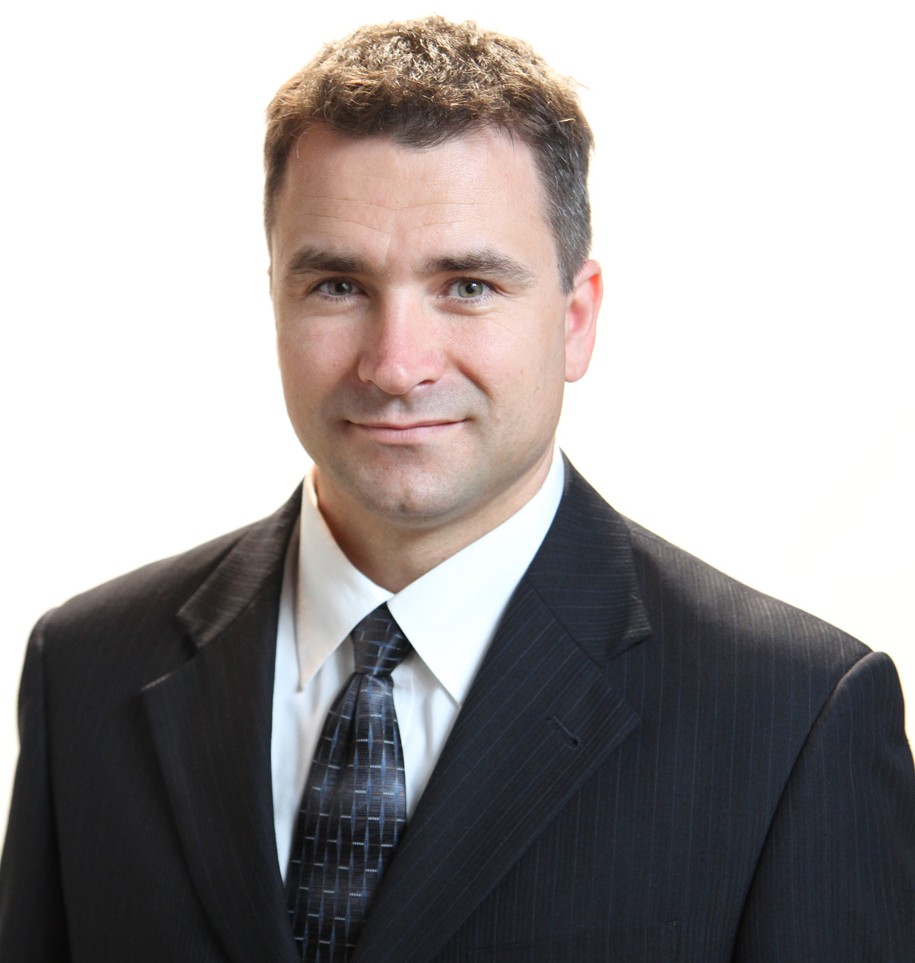 In its fourth version, the achievement record continues to use indicators tied to the priorities of university's second integrated plan which are divided into four categories: teaching, learning and the student experience; research, scholarly and artistic work; working together; and an engaged university. Overall the numbers are positive but one statistic— Aboriginal undergraduate enrolment—shows a decline, to 1,648 in 2011/12 from 1,788 the previous year. According to the record's primary authors, this number is one of the few metrics that relies entirely on student participation.

Troy Harkot, director of Information Strategy and Analytics, explained that the metric includes only those students who self-declare as Aboriginal. "If you've ticked the box, we count you. If you don't, we can't. As much as that number looks like it's going up or down," he said, "it's all dependent on self-declaring."

Carisa Polischuk, senior research analyst with Institutional Planning and Assessment, cautioned against reading too much into the numbers that appear to indicate "we're going in the wrong direction" from the university's goal of a student body made up of 15 per cent Aboriginal students by 2020. "The number we've included is better than guessing," she said, but getting a truly accurate count is extremely difficult.

Another diversity measure however, that of the percentage of faculty and staff who have declared Aboriginal ancestry, jumped to 4.3 per cent in 2011/12 from 2.6 per cent in 2010/11. Harkot said self-declaration is again key to accurate numbers but he added the university has placed an emphasis on faculty and staff indicating Aboriginal ancestry, including the ability to self declare through PAWS.

Both Polischuk and Harkot   pointed out that the indicators used in the achievement record were designed to be consistent over time and span integrated plans, but evolution is inevitable. Changes are already taking place that will shift the comparator institutions for the U of S from all medical-doctoral universities in Canada to the members of the U15, a group of the country's top research intensive schools.

The first change that reflects the new focus on the U15 was in reporting student completion rates in the 2011/12 achievement record, said Harkot. The U15 follows the timelines and definitions of the Consortium of Student Retention Data Exchange (CSRDE). While the U of S is not a CSRDE member, "it only makes sense to follow their definitions if that's what the U15 is using," said Polischuk.

Other changes in either the timing of reporting or definitions will bring the university's future metrics in line with the U15. For example, how the U of S currently measures its   undergraduates may include a cohort not included by other U15 institutions or may exclude a cohort that is counted by the U15. "Some indicators will stay the same," Polischuk said, "but when we switch benchmark institutions, we have to be sure we're comparing apples to apples."

Moving forward, Harkot sees more emphasis on collecting and refining data that will not only form the basis of future achievement records and targets but also assist colleges and units with planning and metrics. "I always say that data is an institutional asset. As we work towards becoming a data driven university, continuing to leverage this asset will be paramount."