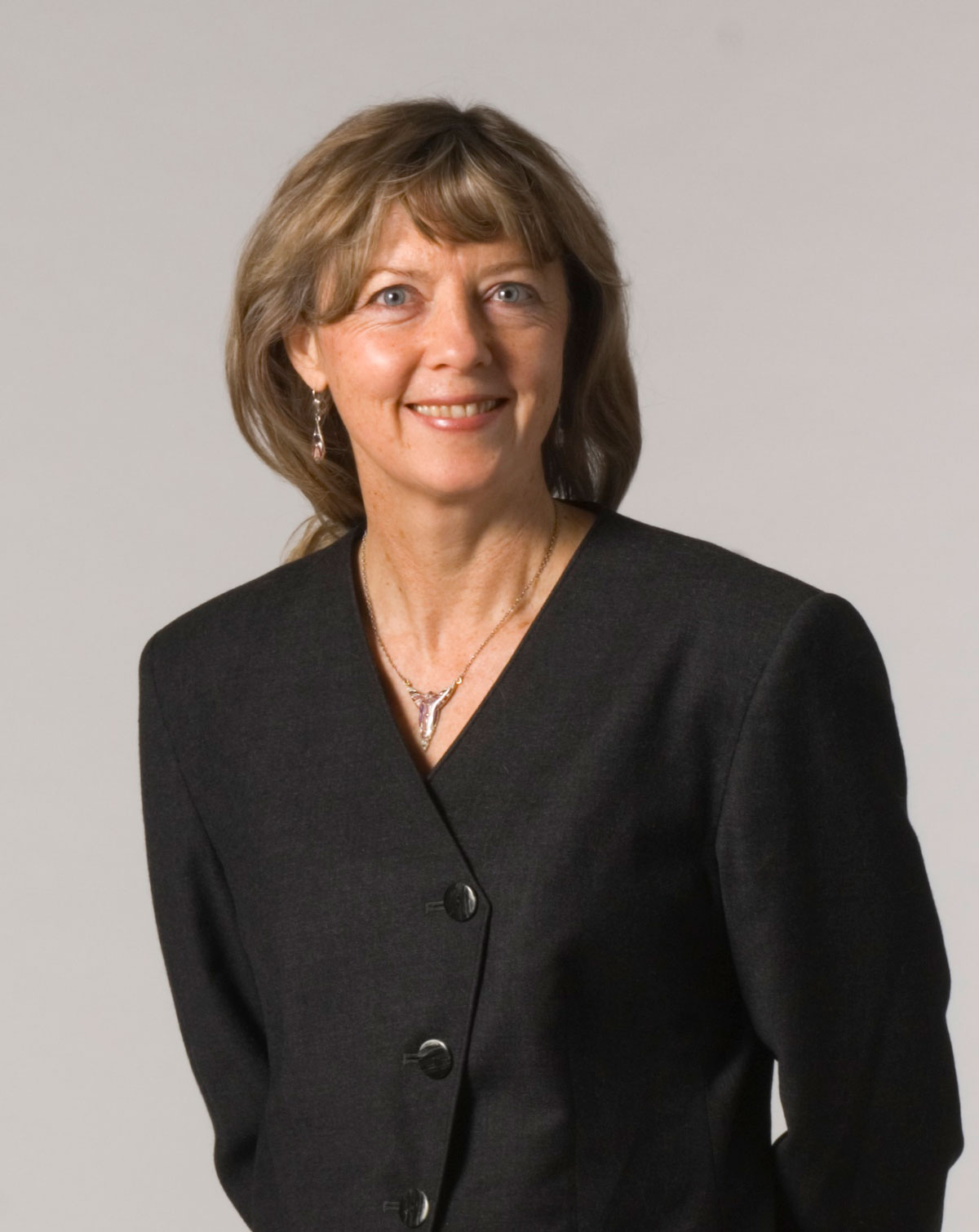 Ilene Busch-Vishniac will be taking over as U of S president July 1 but the wheels have been turning since her appointment in December to ensure her transition into the position is as smooth as possible. It has been 13 years since the university welcomed a new president and, according to University Secretary Lea Pennock, some aspects of the process are quite different these days.

"Searches for presidents have really changed a lot," said Pennock, who, in her role as secretary, provides support to the Board of Governors. "Search consultants have a much broader reach to bring in potential candidates, and there is a communications component now to keep people updated on progress. My sense is that there's a lot more structure around searches."

As soon as Peter MacKinnon announced his intention to step down, Pennock began collecting information about presidential transition. At the Canadian University Boards Association (CUBA) conference, hosted by the U of S last April, Pennock spent time gathering "tips and wisdom" from colleagues with recent experience managing the transition. "They helped me think about not only supporting the outgoing president but also about everything involved in the transition – the installation, the contract, dinners, celebrations, the briefing book, even housing. I even have a colleague who did her dissertation on presidential searches so I had her send me some material. You think it's the end of something when it's actually the beginning of something."

Once the appointment was made, Pennock worked with Busch-Vishniac's current employer – McMaster University – to co-ordinate the announcement. "Then I started thinking about what a new president needs to learn quickly about the institution and who she needs to meet with." While Busch-Vishniac was in Saskatoon for the appointment announcement, Pennock organized meetings for her with those who report directly to the president. Meetings with other officials, including college deans, have been taking place on Busch-Vishniac's subsequent visits to campus.

In addition to the formal meetings, the incoming president has used her time in Saskatoon to find temporary housing. Pennock explained Busch-Vishniac and her husband Ethan Vishniac will be moving to Saskatoon in mid-May to give themselves time to settle in before her term begins. They will move into the President's Residence at the end of the summer to allow time for some renovations to be done. (OCN will have a story in the April 27 issue about renovation plans for the residence.)

The president designate has also been back to Saskatoon to attend some special events, including the College of Law's annual Sorokin lecture and meetings with members of the Aboriginal community. Busch-Vishniac was back again just two weeks ago for the Huskie Athletics anniversary celebrations and to give a lecture in the College of Engineering where she is seeking an academic appointment. Ethan Vishniac is also seeking an academic appointment, in the Department of Physics and Engineering Physics.

One important piece in the transition is the briefing book, a presidential version of the orientation material provided to new board members. Pennock said the book contains a wealth of information about university history, its governance structure, finances, land holdings, staff complement, centre and institutes, its government relations, strategic plans and even a list of acronyms and initialisms. "It's a broad base of knowledge you need to understand the university," she said.

Also on Pennock's to-do list is organizing Busch-Vishniac's installation ceremony, which will take place Oct. 27 in conjunction with fall convocation. The first order of business was a new presidential gown updated to match the university's PhD robes but with silver braid (the chancellery robe has gold braid). Busch-Vishniac has already been to the Toronto robe maker for her first fitting.

The pomp and ceremony of the installation also involves organizing a large dinner the evening before, selecting the music and sending invitations to university presidents across the country who often attend each others installations. "We're expecting a larger than usual platform party," said Pennock.

Through many conversations with the new president and a lot of work, Pennock said her objective is to give Busch-Vishniac "a solid understanding of the culture and structures of the university."

While Pennock's focus is on the governance side of the university, staff in the president's office is organizing the day-to-day needs of the incoming president. Susan Bertolo, assistant to the president, has also had many conversations with Busch-Vishniac to sort out details like what kind of computer she wants ("she's an Apple person") and her business cards ("she's happy with the format everyone else is using."). There has also been a meeting between Busch-Vishniac and Culinary Services, which caters many events in the President's Residence. Bertolo said that meeting explores how the president wants to handle catering as well as her taste and food preferences.

And even though Busch-Vishniac does not take office until summer, there are already many requests coming in to the president's office for her time in the fall, said Bertolo. But she will not be available July 13-18; that's when Busch-Vishniac will attend a unique seminar for new university presidents put on by Harvard University.