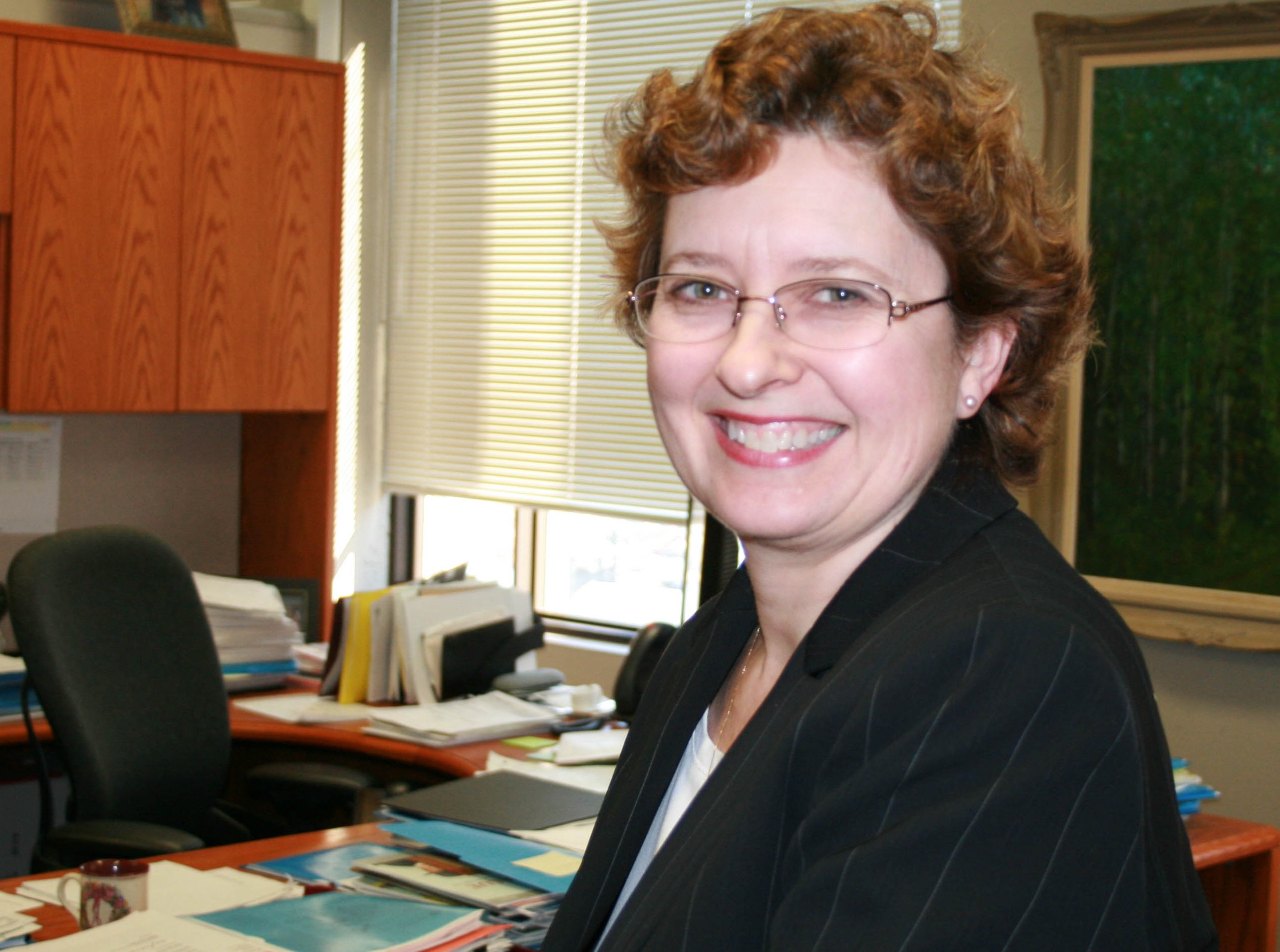 Gwen Miller, a financial analyst in the Financial Services Division who has spent the past year examining current procurement processes, said buying takes place "in a tremendously complex environment that depends on what you're buying, how much it costs, who you're buying it from and even who you work for. We really have six different procurement systems … because colleges or units feel they have their own particular needs and have developed their own system. It's not unique to the U of S; it's a university-type culture but as a result, we have no detailed picture of what we're buying at what cost."

Procurement was initially identified as an area of focus when the university began the Service and Process Enhancement Project (SPEP) in 2010. That project has since become part of the effort to trim the university's operating budget by $44.5 million. When SPEP began, consultants Pr icewat e rhous eCooper s estimated that streamlining the procurement system could save $2.5-4 million annually, a figure Miller believes is in the ballpark.

With colleges and units handling purchasing through various and unconnected systems, Miller said the university can only determine how much it spends annually with each of its 18,000 vendors "but we don't necessarily know how much of a specific item we bought across the university. Because the systems are unconnected, we can't mine them for that information." And because various entities are making purchases independently, they may be paying different prices for the same goods or services.

"It's concerning," said Miller, "but it's only part of the picture."

That other part is that last spring, the provincial auditor directed the university to tighten its internal controls on purchasing, she explained. As a result, standing orders for purchases were eliminated and purchases are being made using purchase cards (PCards) and standard purchase orders. "But that has created a tremendous burden for people" in terms of time spent on paperwork. It is hard to attach a dollar value to people's time, she said, but "if streamlining the system can save a researcher time that she or he would have spent reconciling a PCard statement, I think that's valuable."

Miller pointed out the university's integrated plan calls for effective stewardship of institutional resources, and that government and research funding agencies "want value for money."

With the problems identified, Miller's efforts have turned to finding a software solution that will connect procurement seamlessly across campus. She said she will meet with college and unit representatives to document processes, do some measurements, and ask for suggestions about what improvements can be made. "Those comments will help us find the right software."

Miller is building the business case to show that investment in a new system— up to $500,000 per year—will realize significant savings. A proposal is expected to be ready for consideration by the Provost's Committee on Integrated Planning and the Board of Governors by March.

Any change to the procurement process "will touch a lot of people," particularly the 1,000 current PCard users, she said, but the real benefit comes in what Miller called strategic sourcing – using the university's massive buying power to get the best possible price from vendors. She used lab supplies as an example.

Last year, the university spent about $9 million on lab supplies from 1,533 different vendors. "We know there's a high markup on lab supplies so if we can use a competitive bid and say that we're going to spend $9 million with the winner this year, we can then negotiate a great discount. We understand that everybody on campus wants to do their own thing but we really need to work together. When we do that, we can be stronger."

In addition to using group buying to get the best pricing, a procurement software system will ease the paperwork and time burden. "It will be almost like online shopping but with direction to our preferred vendors and our pricing." Users will log in and create an electronic requisition, which can then be sent electronically for approval. The information from the requisition flows automatically into a purchase order, and the vendor sends an electronic invoice. Once the purchaser confirms receipt of the goods, the vendor is paid. "There's no reconciliation because it's done as the process unfolds," explained Miller. "That eliminates all this chasing of paper and, as a bonus, it's sustainable."

Miller stressed that procurement should not simply be the concern of PCard holders or financial analysts. "Everybody on campus either buys or consumes goods and services. Other than salaries, this is where the university's money goes."