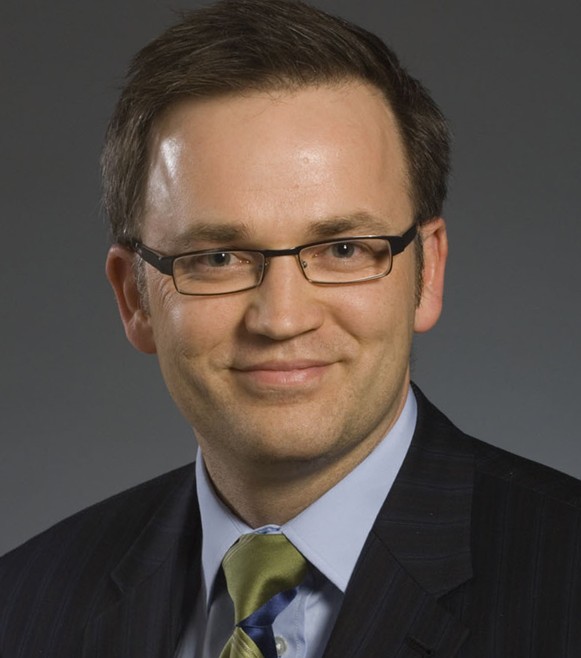 As vice-president finance and resources at the U of S since 2005, Florizone oversaw the financial operations of $900 million annual expenditures and $500 million of capital project initiatives. He remains a fellow of the Johnson-Shoyama Graduate School of Public Policy.

"During his years with the U of S, Richard accomplished many initiatives, one the most prominent being the building of additional student residences at the U of S for the first time in over 30 years," said Ilene Busch-Vishniac, U of S president and vice-chancellor, in a statement. "I hope you will join me in wishing Richard great success in his new career."

Other U of S alumni currently serving as presidents at other universities include: