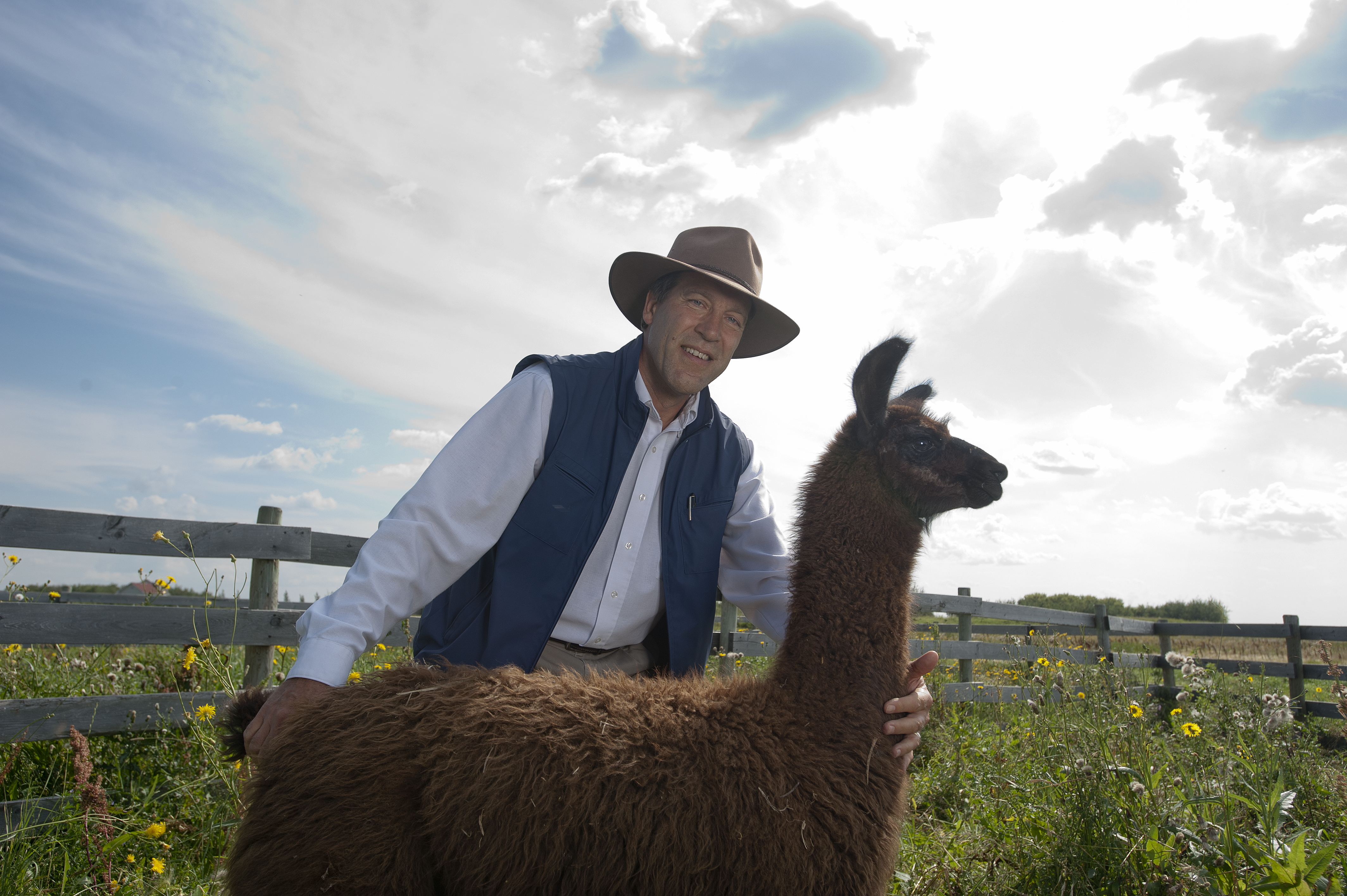 Male mammals have accessory sex glands that contribute seminal fluid to semen, but the role of this fluid and the glands that produce it are not well understood.


"From the results of our research, we now know that these glands produce large amounts of a protein that has a direct effect on the female," says Adams, a professor of veterinary biomedical sciences at the Western College of Veterinary Medicine at the U of S.

The work, which appears in the August 20, 2012 issue of the Proceedings of the National Academy of Sciences (PNAS), raises intriguing questions about fertility in mammals, including humans.

The team characterized the protein, dubbed ovulation-inducing factor (OIF), that they have found in the semen of all species of mammal they have looked at so far. In the process of discovering its identity, the team compared OIF to thousands of other proteins, including nerve growth factor (NGF) which is found primarily in nerve cells throughout the body.

"To our surprise, it turns out they are the same molecule," Adams says. "Even more surprising is that the effects of NGF in the female were not recognized earlier, since it's so abundant in seminal plasma."

While OIF/NGF may function differently from animal to animal, it is present in all mammals studied so far, from llamas, cattle and koalas to pigs, rabbits, mice, and humans. This implies an important role in reproduction in all mammals. Just how it works, its role in various species, and its clinical relevance to human infertility are a few of the questions that remain to be answered.

OIF/NGF in the semen acts as a hormonal signal, working through the hypothalamus of the female brain and the pituitary gland. This triggers the release of other hormones that signal the ovaries to release an egg (or eggs, depending on the species).

For this latest study, the team looked at two species: llamas and cattle. Llamas are "induced ovulators," that is, they ovulate only when they have been inseminated. Cows â€“ and humans â€“ are "spontaneous ovulators," meaning that a regular buildup of hormones stimulates the release of an egg.

Using a variety of techniques, the researchers compared OIF and NGF and found them to have the same size and to cause the same effects across species. Work at the Canadian Light Source synchrotron at the U of S confirmed the structure of the molecule.

"The idea that a substance in mammalian semen has a direct effect on the female brain is a new one," Adams explains. "This latest finding broadens our understanding of the mechanisms that regulate ovulation and raises some intriguing questions about fertility."

The team includes Marcelo Ratto and Ximena Valderrama from the Universidad Austral de Chile in Valdivia, Chile, as well as Adams, Yvonne Leduc, Karin van Straaten and Roger Pierson from the U of S.