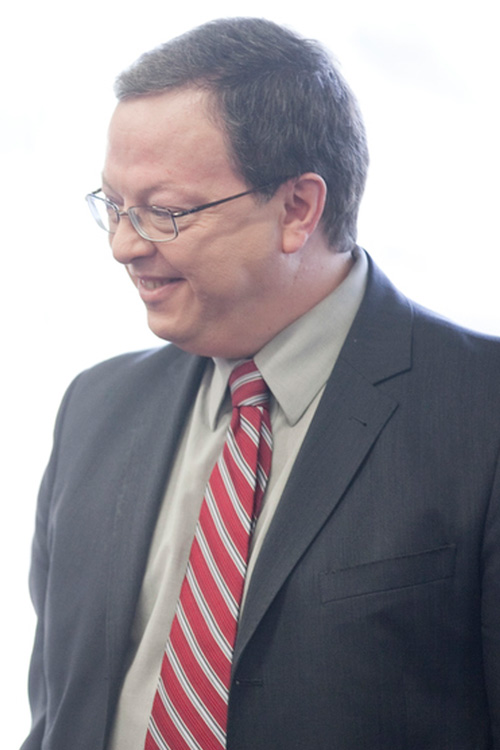 At a public town hall meeting April 3, Provost and Vice-President Academic Brett Fairbairn and Vice-President Finance and Resources Richard Florizone outlined how the 2.1 per cent increase in the institution's operating grant for 2012-13, announced in the March 21 provincial budget, affects financial projections for the future. The university had requested a 5.8 per cent grant increase.

"Our challenge will be to remain focused on our institutional priorities as we work to close the gap between revenue and expenses. That said, our revenue sources are limited and our actions will centre primarily on reducing expenses. We need to think about what we will start doing, and what we will stop doing, but we must ensure that our solutions are sustainable in the long term."

The provost pointed out that declining provincial funding is not unique to Saskatchewan, and that post-secondary institutions across the country are grappling with budget pressures similar to those being experienced by the U of S.

Fairbairn explained that budget decisions will be guided by the priorities outlined in the university's recently approved third integrated plan, the academic mission of the institution and principles that include transparency, effective use of data and evidence, and decision-making at appropriate levels within the organization.