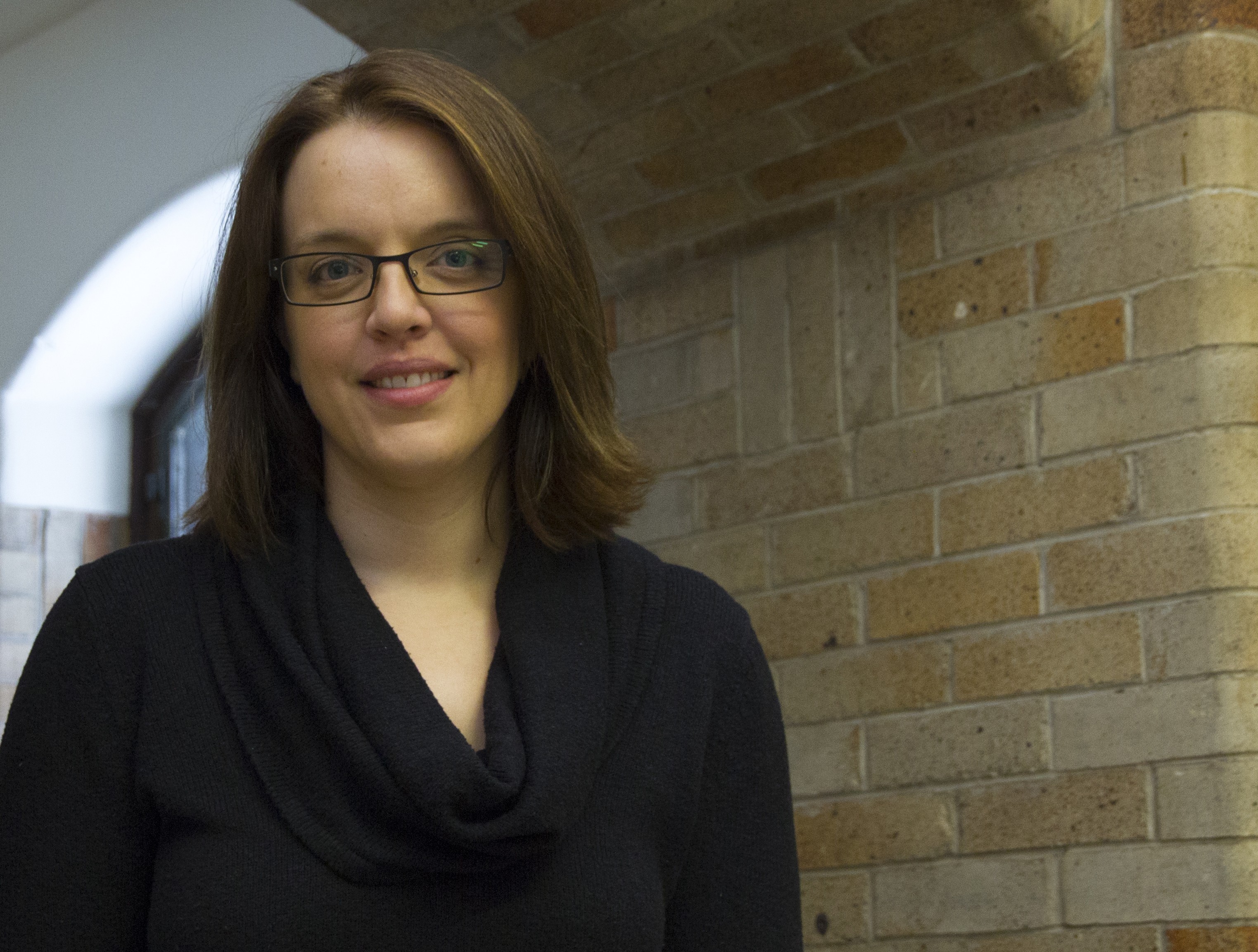 Now in its 20th year of operation, the Super Dual Auroral Radar Network (SuperDARN) has been using its ever-growing network of radars to monitor the space weather that occurs hundreds of kilometres above the Earth's surface, explained Kathryn McWilliams, associate professor of physics and engineering physics.

"Our primary research goal is to better understand the affects space weather has on the atmosphere," said McWilliams who, along with Jean- Pierre St. Maurice, Canada Research Chair in Environmental Sciences, represents the U of S in this network. "If there is a big solar storm, that affects things we use everyday, like GPS, radio communication, internet, banking, power transmission."

As a co-operative program with international partners from 10 countries—Canada, the U.S., Japan, Italy, Australia, France, China, Russia, the U.K. and South Africa—the work SuperDARN undertakes is quite varied, McWilliams said, from space to the physics of the ionosphere to plasma physics, but the common thread is that this area of research is still relatively new.

"This is all discovery based science. We are trying to understand this science using a lab that is the size of the solar system. Our radar network in the north and south hemispheres gives us a global picture of how space weather affects the Earth's space environment. The ionosphere, the electrically charged layer of the atmosphere, acts like a TV screen for us to watch the space weather."

And what the group watches on the global-sized TV is discussed at an annual conference. "Last year we met in Shanghai; this year we are meeting in Moose Jaw," McWilliams said with a laugh. "So about 75 delegates from around the world will be at the Temple Gardens Mineral Spa at the end of May. But being in Saskatchewan to mark the 20th anniversary is significant because the first SuperDARN workshop with the original three partners, the U.S., France and Canada, was held in Saskatoon by U of S professor emeritus George Sofko back in 1993."

And after 20 years filled with discoveries on how the space so far above can affect everyday life right here at home, the U of S is still a key partner in the network.

"We have five operational radars in the network, so we are one of the larger contributors to the network. We are also responsible for the data distribution to all of the international SuperDARN partners," said McWilliams.

"Ultimately, we want to produce a space weather model that, given the space weather conditions at the Sun, can predict what will happen in the Earth's atmosphere and even on the ground. The final model must be able to deal with processes as big as the solar system and as small as an electron."