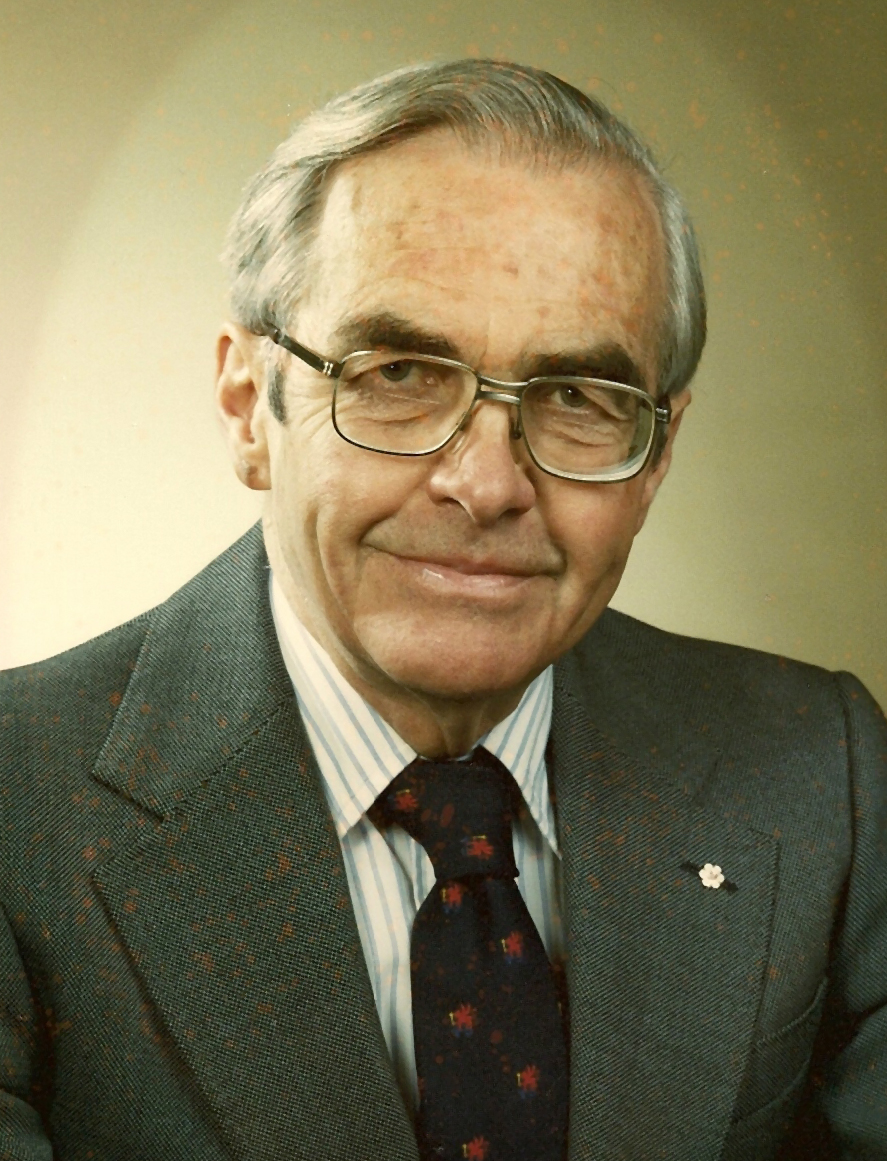 Born in Davidson, Saskatchewan, Robertson studied at the University of Oxford as a Rhodes Scholar, as well as at the U of S and University of Toronto. He began his career in 1941 with the Department of External Affairs. In 1945, he accepted a post in the Prime Minister's Office and was appointed Deputy Minister of the newly established Department of Northern Affairs and National Resources in 1953. In July of 1963, Prime Minister Lester B. Pearson appointed him to the position of Clerk of the Privy Council and Secretary to the Cabinet, the most esteemed position in the Canadian Public Service. He held this position until January of 1975.

In a statement, Prime Minister Stephen Harper said Robertson "was one of the most influential public servants of his day" who will "be remembered as a great Canadian."

Robertson's wide-ranging contributions were recognized with an array of honours and awards. He received the Vanier Medal in 1970, was named a Fellow of the Royal Society of Canada in 1974 and was inducted as a Companion of the Order of Canada in 1976.

After retiring in 1979, Robertson went on to become president of the Institute for Research on Public Policy, served as a Chancellor of Carleton University from 1980 to 1990, and recounted his experiences in a memoir, Memoirs of a Very Civil Servant, which was published in 2000.