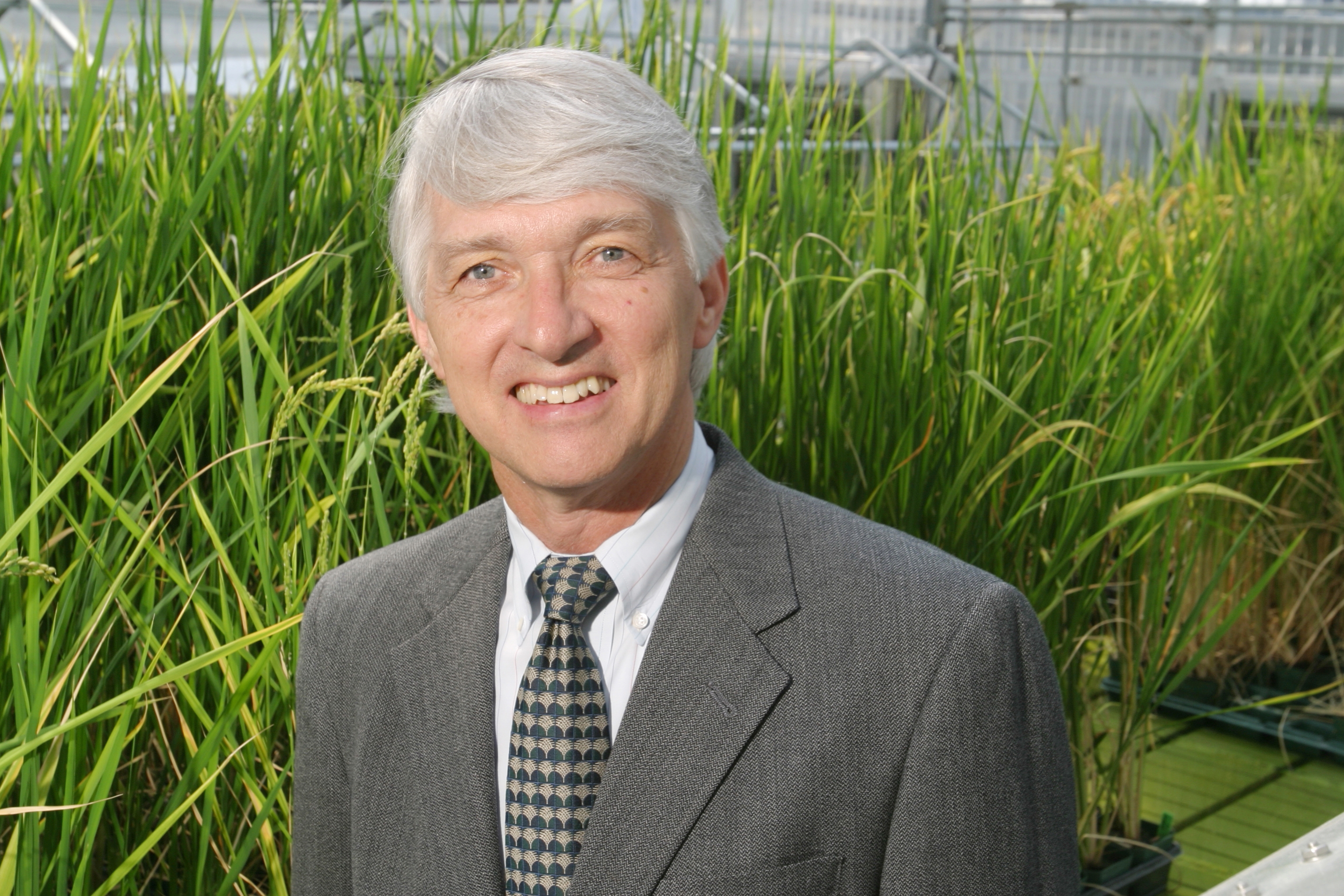 "I was drawn to the vision of the new Institute and the spirit of innovation and collaboration that led to its creation," said Beachy. "With Saskatchewan's unique strengths in bio-science and agriculture, I am committed to helping GIFS take its place among the most exceptional in the world."

Beachy will draw on his experience as founder of the world-class Danforth Plant Science Centre in Missouri, first director of the National Institute of Food and Agriculture, and chief scientist of the U.S. Department of Agriculture, to help launch the Institute onto the world stage. After the start-up phase, Beachy will remain actively involved in the Institute in a senior oversight capacity.

"Dr. Beachy's appointment to GIFS reflects our continued effort and ability to attract top talent to Saskatchewan," said Lyle Stewart, Saskatchewan Minister of Agriculture. "His leadership will be the foundation for advancing the targets in our government's plan for growth and will position Saskatchewan to help meet the growing global demand for food. It is my pleasure to welcome Dr. Beachy to the province."

Research under Beachy's leadership has led to a number of issued scientific patents and pending applications, 50 book articles and more than 230 journal publications. He is a member and fellow of a number of scientific societies, including the American Society of Plant Biologists, American Association for the Advancement of Science, American Academy of Microbiology, American Society for Biochemistry and Molecular Biology, and American Society for Virology. He is a current member of the U.S. National Academy of Sciences and past president of the International Association for Plant Biotechnology.

"We are delighted to welcome Dr. Beachy to the university and look forward to the vision and passion he will bring to the work of the new Institute," said Ilene Busch-Vishniac, president of the University of Saskatchewan. "His leadership and expertise in agriculture and food-systems research will contribute greatly to our university's preeminence and research capacity in these areas."

Beachy has received numerous awards and honors for his research and leadership. He has been recognized by the American Phytopathological Society with the coveted Ruth Allen Award, the Bank of Delaware's Commonwealth Award for Science and Industry, the Dennis Robert Hoagland Award from the American Society of Plant Biologists, and the William D. Phillips Technology Advancement Award from the St. Louis County Economic Council. He was once named R&D Magazine's Scientist of the Year and is a past recipient of the esteemed Wolf Prize in Agriculture.

"To have a tangible impact on food security, the Institute requires strong, respected leadership," said Bill Doyle, President and Chief Executive Officer of PotashCorp. "Roger brings immediate credibility to this initiative and is the best person to lay the groundwork that will help the Institute achieve its long-term goals. Roger is a builder with a rare combination of insight, experience and understanding that will help establish this Institute as a positive force for improving long-term sustainable food production around the world."

Beachy holds a PhD in plant pathology from Michigan State University and a BA in biology from Goshen College in Goshen, Indiana.