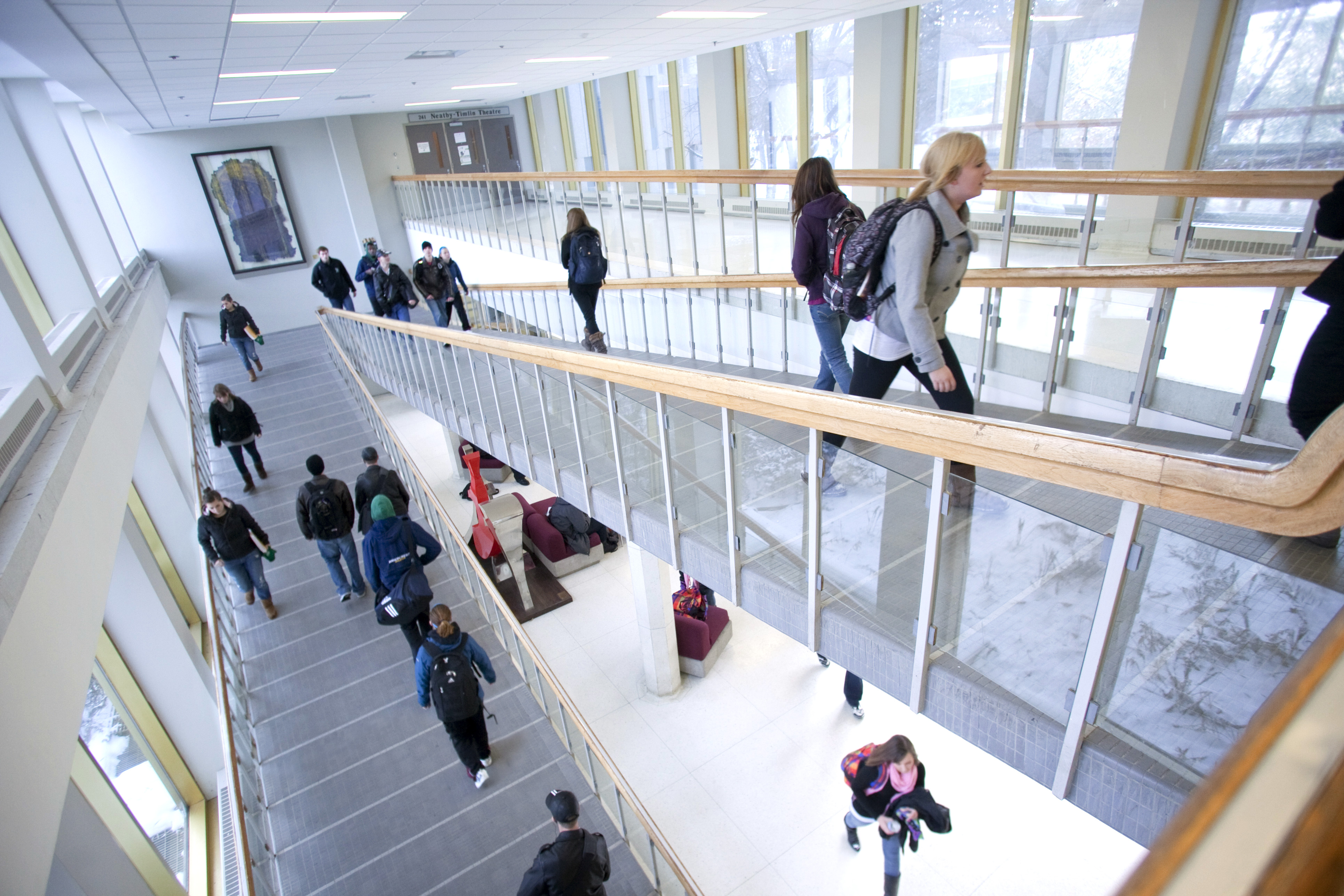 "We have 20,348 students enrolled in all degree and non-degree programs for winter term. This is the highest number we have ever had for winter term," said David Hannah, associate vice-president of student affairs. "Overall, the number of students enrolled in undergraduate programs is up 2.6 per cent over last year, and up 3.5 per cent in graduate programs."

This marks the fifth consecutive year that winter term enrollment has increased, Hannah said. During the past five years, "the university has recruited more actively in Saskatchewan, Western Canada and internationally. We have really seen impressive growth in our overall number of international students."

Hannah was also pleased with the increase in the number of Canadian students from outside Saskatchewan.

Hannah will present official enrolment data to University Council and University Senate in April, but the growth revealed by the census data, he explained, "reflects that people want to study at our university and work with our world-class researchers and teachers. It also points to the success of our recruitment and retention strategies."