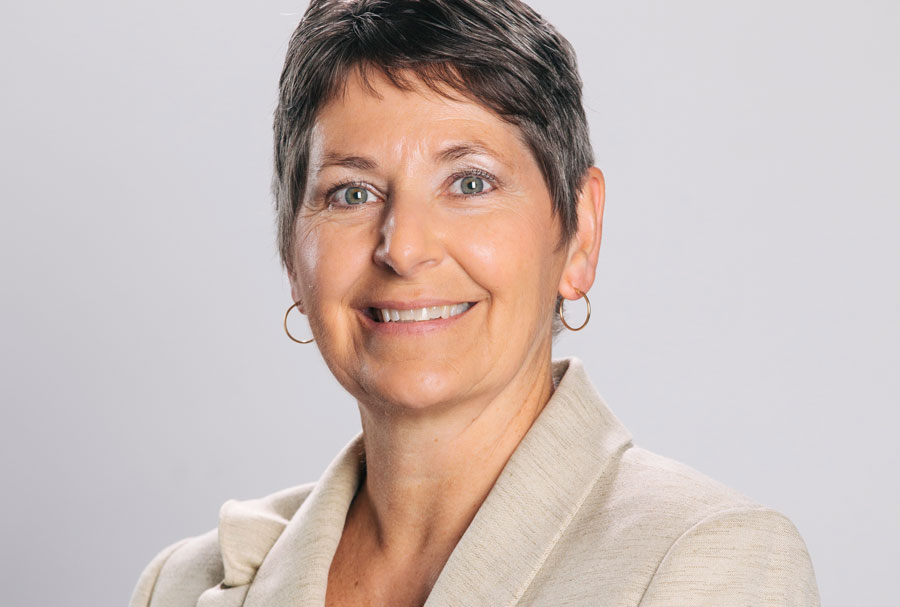 In her opening remarks before a crowd of about 100 people, chair Susan Milburn stressed that in the university's tricameral governance system, the board does not manage day-to-day operations but does set the strategic and long-term financial direction of the institution. The focus, she said, is always on financial sustainability to ensure the U of S "will be around serving Saskatchewan for another 100 years."

Ongoing monitoring of the university's financial situation is a key role of the board, said Milburn, who added a lot of attention is paid to risk factors "that may prevent us from delivering on our strategic objectives." She said the top five risks for the U of S are increasing research success, student recruitment, funding for priorities, recruitment of faculty and staff, and the level of Aboriginal engagement. Board decisions are not always easy, she said, but "they are always in the best interests of the university."

Before allowing questions from the floor, various board members described the work of standing committees of the board, and Blaine Flavel spoke about the Gordon Oakes-Red Bear Student Centre currently under construction. Describing the design by Douglas Cardinal, Flavel said the building will "be spoken of in the future with the same respect as the Thorvaldson Building. It will be one of the landmark buildings of this university."

A number of questions were raised about various aspects of TransformUS. Milburn said the board reviewed the plan for program prioritization, asked hard questions of senior administrators and determined it was "a reasonable way to get from point A to point B." The board continues to support TransformUS but Flavel admitted "irrespective of what model we deployed, not everybody would be happy."

Responding to questions about specifics in the TransformUS task force reports, Vice-chair Greg Smith reminded the audience no decisions have yet been made and said the board, along with its "governance partners"—Council and Senate —will have the chance to critique the implementation plan.

Claire Card, a professor of large animal clinical science, asked "if there will be consequences" should TransformUS not turn out well, "if enrolment declines or if faculty flee." Smith replied he expects "full accountability, for ourselves and for our administration team."

There were a number of questions about the recently announced tuition increases for 2014-15. Jordan Sherbino, vice-president of academic affairs with the U of S Student's Union, said the expectation deans will talk about tuition with their students "only happens in theory" and as a result, student perspectives are not being shared with decision-making bodies. He asked the board how it plans to rectify this in the future. David Dubé responded, saying only with all relevant information can there be "an open and honest debate at the board. We need every shred of information and we will ask administration to ensure those conversations with deans are happening."

President Ilene Busch-Vishniac added she will follow up on Sherbino's question to ensure student comments "are making it to the board."