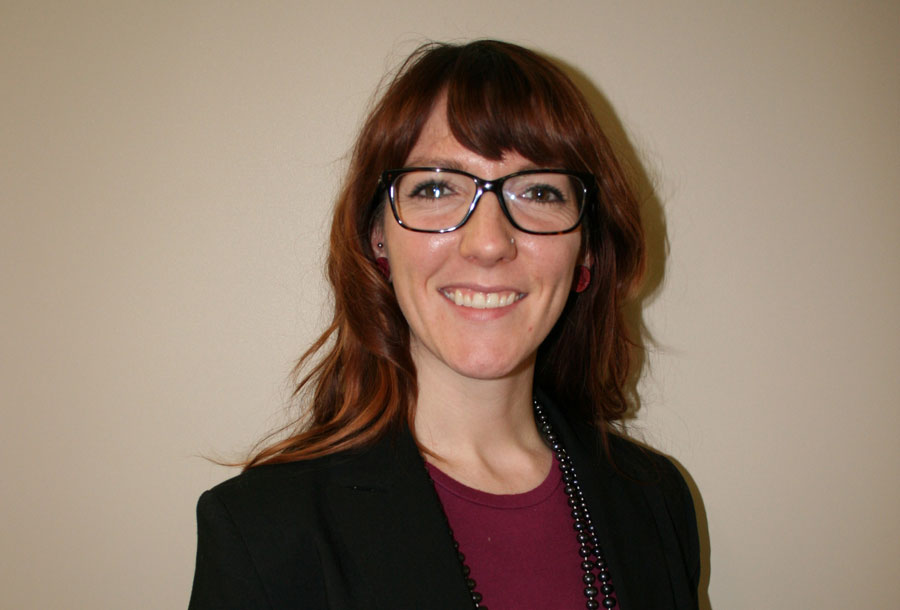 On budget day, the university received a letter from the Ministry of Advanced Education outlining the government's contributions to its operations in 2014-15, explained Jacquie Thomarat, acting director of budget strategy and planning in Institutional Planning and Assessment (IPA). The next step "is to analyze what we got and what we didn't get, and all of that will be plugged into our detailed operating budget that's going to the Board of Governors for approval in late May."

On March 19, President Ilene Busch-Vishniac said in a media release the grant increase was "a clear message that they (the provincial government) recognize the value of post-secondary education to the economic vitality of Saskatchewan." The grant increase is welcome news "but our work towards building a financially sustainable university remains," she said.

Thomarat noted the grant increase for the U of S was particularly welcome in light of a slight decease in the province's overall spending for the coming year.

In addition to the base operating grant, the government committed continued support to various initiatives in the Colleges of Medicine and Nursing, to financial assistance for students, and to the operation of the Health Sciences Building and VIDO-InterVac.

Thomarat said many people will be involved in discussing the implications of the grant increase, including the president, provost and vice-president finance and resources along with representatives from IPA and Financial Services Division. "We'll also be working closely with the ministry to understand the 2014-15 fiscal year's funding in detail," she added.

The base operating grant increase matches what the university asked for in its annual operations forecast and is what the president described as a "pragmatic and rational expectation" when she discussed the budget with Council March 20.

The challenge in preparing the detailed budget, said Thomarat, "is that right now, we know our actual results for the third quarter of 2013-14, what we've projected for expenses for 2014-15 and our funding for the coming year from the provincial government." The rest involves making estimates about things like how much salaries and benefits will increase due to collective agreement settlements, what the electric bill will be and how much university investments will earn, all a year in advance.

But Thomarat pointed out that even with the two-percent grant increase, the budget projection for 2014-15 included in the operations forecast showed a $14.5-million deficit for the coming year. The reason is projected cost increases are about four per cent overall but, as in the past, the deficit will be addressed "by managing our operations over the course of the year" through permanent and one-time adjustments, she said. It is an approach that has proved successful; "annually we've made concerted efforts to balance the budget and that's a good thing."

In addition to balancing the annual operating budget, the university remains committed to achieving $44.5 million in permanent savings in its operations by 2015-16, she said. "That's the target approved by the Board of Governors to ensure we achieve ongoing financial sustainability."

More budget information will be provided to the campus community once the analysis is complete, said Thomarat, but budgeting is a never-ending exercise: "I'm already thinking about 2015-16."