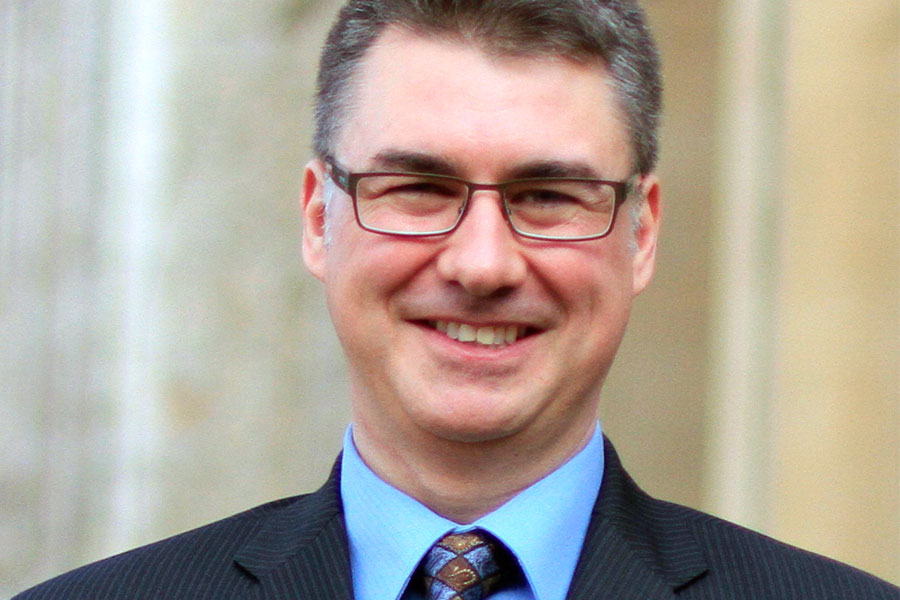 The idea of matching the February break with one in the fall was first proposed by the University of Saskatchewan Students' Union executive in the fall of 2013, explained Russell Isinger, registrar and director of student services in the Student and Enrolment Services Division (SESD). Discussions were held with associate deans of all colleges and with the University Students' Council but the academic calendar for 2014-15 was approved by Council's Academic Programs Committee late last year without a fall break. Isinger pointed out however, there was strong support on all fronts to pursue the option.

In December, SESD conducted a survey to gauge student interest and found 67.85 per cent of the 6,469 students who responded felt a fall break would support their academic success. That motivated Isinger to "crunch the numbers" to see if a week off could be found without a reduction in teaching days between September and the final exam period.

In the end, it proved possible. The break is scheduled for Nov. 10-14, incorporating the Remembrance Day statutory holiday. The fall break day, Oct. 10, will be eliminated in favour of a full week break, and orientation for new students will be reduced to one day from two, making the first day of classes Sept. 3 instead of Sept. 4.

The additional two days will come from the final exam period. The final day of classes in the term will move to Dec. 5 from Dec. 3, and final exams will be compressed into a period from the day after the last day of classes to Dec. 23. Fifteen days for finals is "more than sufficient," said Isinger. Every effort will be made to not schedule exams on either the first or the last day of the defined period "but because we can't reduce the number of teaching days in the term, there had to be a trade off with the exam schedule."

Scheduling exams on Sundays, an idea included in the discussions and the student survey, is not currently being considered.

Isinger added that when Labour Day falls on Sept. 6 or 7, classes will start in the week prior in order to accommodate the fall break.

The February break was instituted many years ago when the majority of university classes went for an entire year, he said. Most major assignments were due in the second term and the week off "gave students a mental and academic break. Now, almost all of our classes are single term so a break seems as logical for the first term as it does for the second. The pressure is equal in both terms."

The only colleges that will not participate are dentistry, medicine which includes physical therapy, nursing and veterinary medicine. Isinger said the particular schedules and clinical requirement of these colleges make it difficult to include a fall break but nursing will consider participating in 2015.

More and more universities in Canada are recognizing the need to provide students with a fall break, said Isinger, "and we felt we needed to get in step with that trend."

The Academic Programs Committee has approved an amendment to the 2014-15 calendar implementing the changes needed to allow for a fall break week.