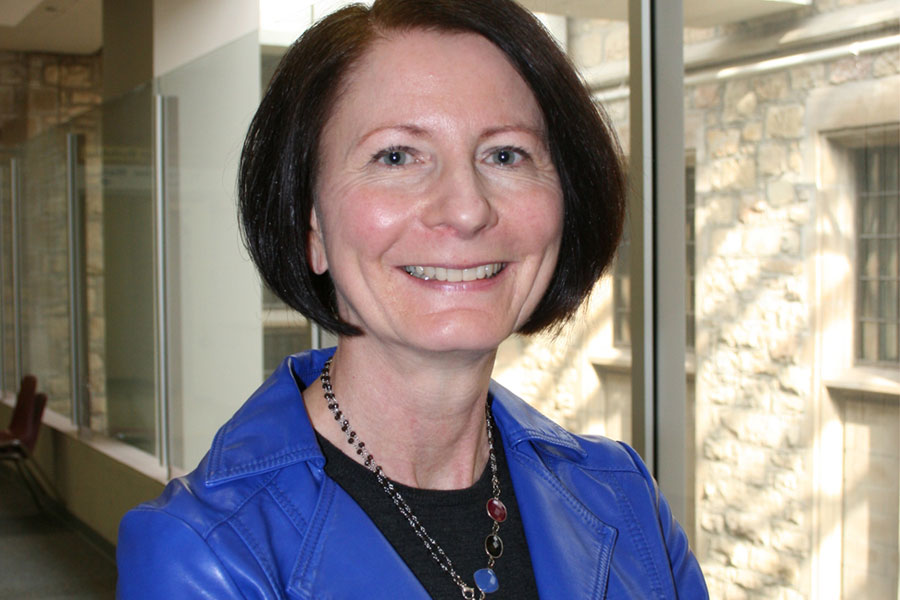 In April, the office of Corporate Administration will issue a request for expressions of interest in building an ice facility in College Quarter. Much like the process used for the hotel development announced in November, any agreement would involve a long-term land lease to an outside firm that would build and operate a rink, explained Judy Yungwirth, director of Corporate Administration.

After the hotel development was announced, Yungwirth said she received a number of informal inquiries about the university's plans to replace Rutherford Rink, which was built in 1929 and is among the oldest facilities in the country still used for Canadian Interuniversity Sport competition.

"I think it's time to determine exactly what the level of interest is, and to find out if we can get a new facility without incurring additional capital or operating costs." While she declined to give details of what parameters would be set around any proposal, Yungwirth said the university's "primary need is to replace Rutherford which means we need access to one ice pad almost full time."

Carol Rodgers, dean of the College of Kinesiology, said with more than 800 students playing Campus Rec hockey plus the Huskies hockey programs, any ice surface would be well used. And a new facility "would make an overall contribution to College Quarter and to the athletic-recreational space there. It's another facility students can access that will enhance their opportunity to participate in physical activity and meet the overall vision of the athletics, health and wellness area in College Quarter."

She added a new ice facility presents an opportunity to upgrade secondary features like the sound system and press boxes, "things you'd like to see at a higher level than we have now." Better-developed training facilities, locker rooms and coaching space "would certainly make it a better experience for student-athletes and coaches."

Yungwirth said the timing for issuing the request for expressions of interest is good because infrastructure servicing of the College Quarter northeast precinct, including roads and sewer, water and electrical lines, will begin this summer to accommodate the hotel that will be located along College Drive just north of Griffiths Stadium. The master plan for College Quarter includes an ice facility but "it's moveable. We're still in an early enough stage of development that a rink can be accommodated just about anywhere on the north-east site."

She said the request for submissions will be provided to those companies that contacted the university directly, and it will also be advertised. She expects it will be mid-summer before any proposals can be analyzed and a decision made "that's in the best interest of the university given our current financial situation."