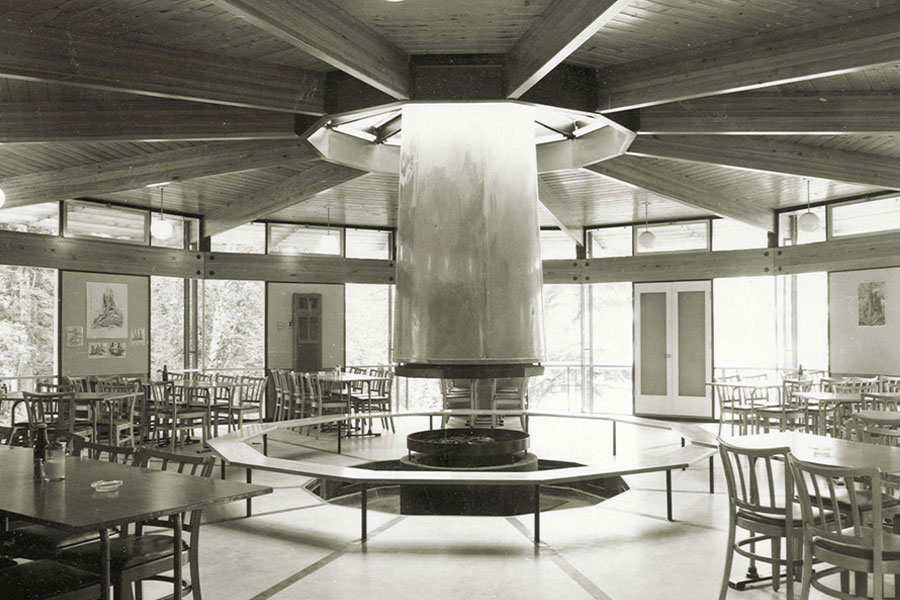 The RFP was issued March 10 is an effort to find a financially sustainable plan for the campus that was established in 1935 with a focus on U of S arts and ecology activities in addition to community use. Programs at the campus were suspended in late 2012.

When that announcement was made, then acting vice-president of finance and resources Greg Fowler said millions of dollars in capital investment was needed at the facility to bring it up to operating standard, and "we simply don't have the funds at this time." It was also reported in 2012 that only about 200 students participated in programs at the campus that year, and that ceasing operations for three years in order to re-evaluate the facility would save the university $500,000.

The RFP asks interested proponents to submit proposals for the 22-acre site based on a financially sustainable business plan, explained James Cook, manager of business opportunities in Corporate Administration. The U of S will provide a long-term lease on the property to allow the successful developer time to recover any investment, but Cook emphasized the winning project must ensure a degree of university access to whatever facilities are on site.

"We've provided a list of our desired uses in the RFP," he said. "These include teaching and learning, and research in areas like biology, soil sciences, art and art history, and music. We've asked for space for various studio arts, teaching and learning spaces that accommodate up to 40 people, sleeping and eating facilities, and outdoor activity areas."

The process of reviewing the future of the Kenderdine campus since its activities were suspended has focused on academic opportunities and involved a group of faculty members co-led by Patti McDougall, vice-provost of teaching and learning, and Jack Gray, head of the Department of Biology. The group's recommendations were integrated into the RFP.

"The winning proponent can make a lot of changes to the site—I imagine it would be primarily marketed as some other kind of facility than a university arts camp—but they need to tell us how they plan to accommodate the desired uses of the university," said Cook. "They also have to demonstrate how they're going to maintain the spirit of the campus as a place where the natural environment inspires its users."

Cook said the RFP, which closes May 7, is similar to ones issued for an ice facility and a hotel—the institution seeking an independent party able to design, finance, develop, build and operate facilities on its lands while still allowing the university access for its own uses. In the case of the Kenderdine Campus, how the university compensates the operator of use of space will be up for negotiation, he said.

He added there is no way to predict what might result from the proposal request "but I know of two groups that have told us they're interested in responding to the RFP, and they've been telling us that for a long time.