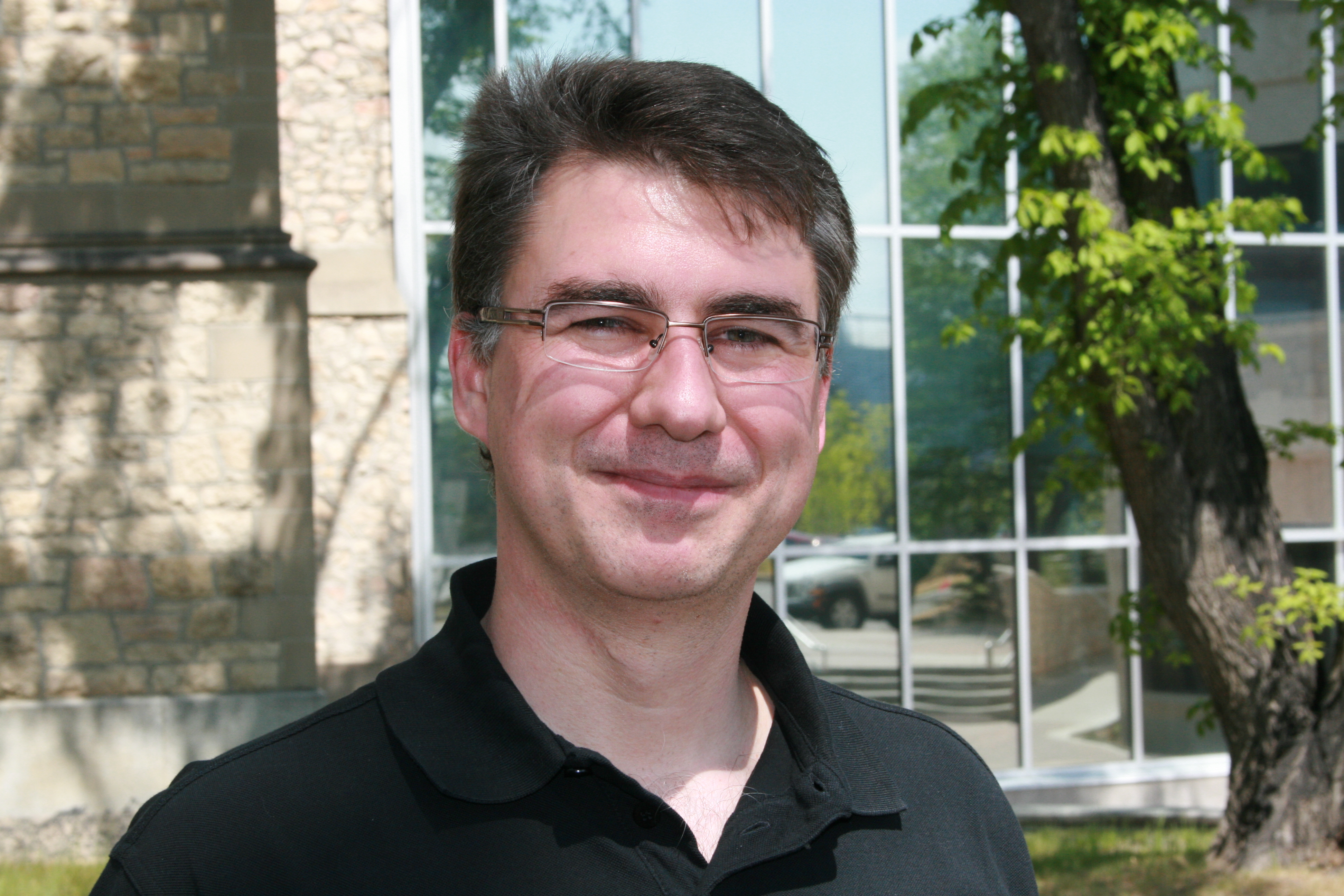 The fall enrolment census at the university showed Aboriginal undergraduate and graduate student numbers are down 8.9 per cent and eight per cent respectively from the previous year, "but official statistics and anecdotal statistics often don't match up," according to Registrar Russell Isinger. "We've been saying for some time that our self-declared Aboriginal stats are not a true reflection of the situation."

To sort it all out, Isinger and a number of other officials from across campus are working to understand what students view as a self-declaration of Aboriginal ancestry, to encourage students to self declare, and to figure out how to gather that information from across campus.

There are only two official avenues for voluntary self-declaration, he explained. The first is at the point of admission; the second is to self-identify in PAWS. It is these numbers that are used in the enrolment census. But there is also evidence that some students believe applying for an Aboriginal scholarship or for admission into a specific program constitutes self-declaration and so do not self-identify through official channels.

The importance of accurate enrolment numbers is twofold, he said. First, the institution "wants to be able to say we're a destination of choice for Aboriginal students," a claim that needs to be supported by statistics. "Also, having the right data goes hand in hand with having the right supports and services. What we're able to offer for 1,400 Aboriginal students might look very different from what we're offering for 3,000."

The working group also plans to change the language on admission forms and in PAWS to explain, in a less legalese manner, why the university is collecting self-declaration information. Isinger said the intent is "to explain we're doing this so we can provide the right services, the right programs, the right supports, and that we want to communicate things that are to your benefit. And that we want to invite you to the graduation powwow."

There will also be a campaign mounted before the next census day in February to educate Aboriginal students about the value of self-declaring, but Isinger stressed it is strictly voluntary.

"This is still ultimately a personal choice. If students do not want to self-declare, that's fair game, but I also want to point out that this is some of the most protected information we have and very few people have access to it. The data we report on is always in the aggregate.

Isinger added that colleges and schools will be involved in the work needed to clarify the numbers "because the local and institutional needs are the same. We are all the U of S."