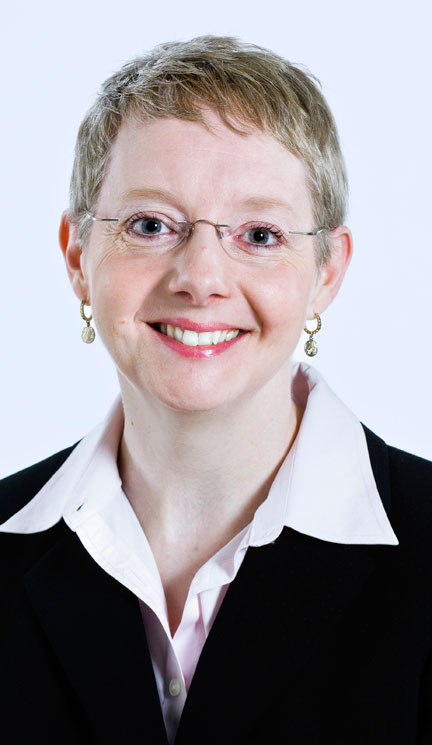 Phillips will be presented with the Master Teacher Award, recognition of her commitment to both teaching and learning, and her search for discovery and understanding both at the university and in the broader community.

Read Phillips' full citation, as well as the citations for the other Spring Convocation award and degree recipients listed below, on the U of S awards website.

Ryan Walker, Award for Distinction in Outreach and Engagement

Phil Thacker, Award for Distinction in Outreach and Engagement

Details about Spring Convocation 2012 can be found on the university's convocation website.