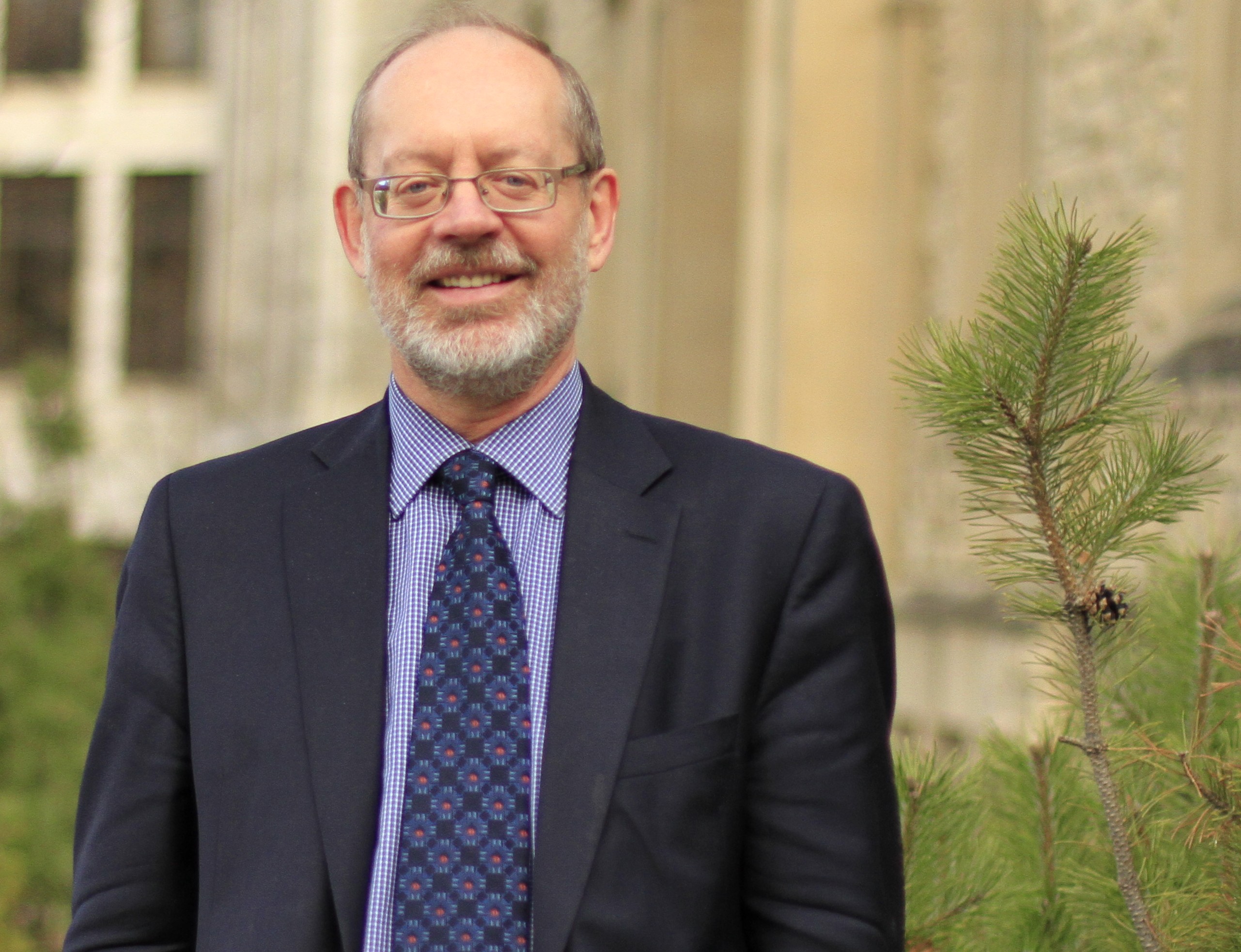 The SEM steering committee, chaired by David Hannah, associate vice-president of student affairs, has completed an audit of current U of S enrolment management practices, an environmental scan of the enrolment opportunities and challenges facing the U of S, and developed profiles of several key student groups. More recently, two potential scenarios for the university's 2015/16 enrolment goals have been developed.

"Scenario one reflects the enrolment numbers from all of the colleges' third integrated plans, annualized to reflect 12 month enrolments," explained Hannah. "What that looks like is pretty stable undergrad numbers and an increase of about 31 per cent in graduate student enrolment." Compared to undergraduate and graduate enrolment figures in 2010/11, of 17, 860 and 3,506 respectively, scenario one would have 17,797 undergrads and 4,591 grads.

When SEMWorks, the consultants hired by the university for this project, reviewed this scenario "they asked us if we thought that was feasible and desirable. They suggested we consider another scenario that would see undergrads increase by three-to-four per cent and grads by 15 per cent," Hannah explained.

One reason for considering a second scenario, he continued, is because "graduate students typically pay less and cost more to educate than undergrads. Thinking about it pragmatically, undergrads drive graduate numbers and also offset the cost. It is difficult to grow grads without also growing undergrads."

And within the undergrad and grad complement, consideration must be given to the mix between Aboriginal, international, mature and out-of-province students.

Another key issue regarding undergraduate enrolment, he continued, is related to the U of S research mandate. "Can we be a major research intensive university with 18,000 undergrads? We are among the smallest of the U15 universities and some speculate that a certain critical mass of undergrads is needed to support the research and graduate agenda. We're wondering if we need to grow overall to play this ball game."

The Provost's Committee on Integrated Planning (PCIP) is presently considering both scenarios and alternatives to them, and should finalize institutional and college-level enrolment goals this month.

Hannah is clear, however, that SEM is about more than recruitment. "We didn't really have to compete for students up until the last decade or so. We had more people than spaces. Now we need to differentiate ourselves. If a student from out of province asks ‘Why study at the U of S?' we had better have a good answer."

Differentiating one Canadian university from another "has been a challenge historically … but we have started to understand what differentiates us with the positioning project."

"In an environment of declining demographics and increased competition, institutions will need to be more responsive to student needs and interests by asking ‘What programs do today's students want to take?' and then developing those programs."

To be sure, it is a significant change in how things have been done in the past, Hannah said. "A lot of people are uncomfortable moving to a more market-driven approach. But it is becoming a buyer's market now and if we don't adapt to changing circumstances, then one of our main revenue sources will decline, which will have major implications."

Once the SEM plan is completed, the university will embark on longer-term planning for enrolments 10-15 years in the future.