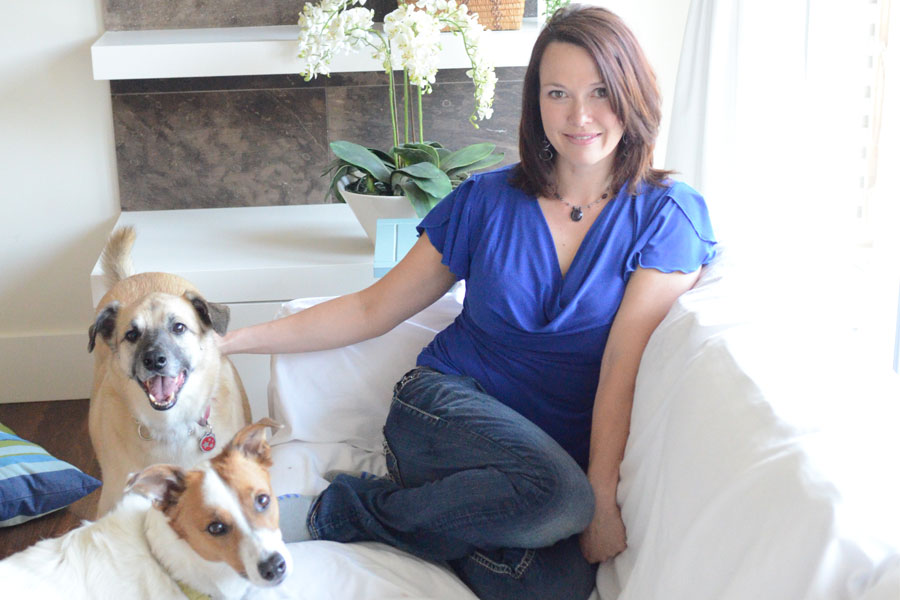 Since she was eight years old, Dr. Wendy McClelland (DVM'02) wanted to be a vet. As founder and co-owner of Vets To Go, she made a wise career choice, and making the 2014 W100 ranking of Canada's Top Female Entrepreneurs—a list put together by the editors of PROFIT and Chatelaine magazines—backs that up.

For Corrin Harper (BComm'95, MBA'00)—also named to the 2014 W100 ranking of Canada's Top Female Entrepreneurs—owning and running her own business wasn't part of the game plan when she was business student at the University of Saskatchewan. But now, as founder of Insightrix Research Inc, Harper is one of Canada's top female entrepreneurs.