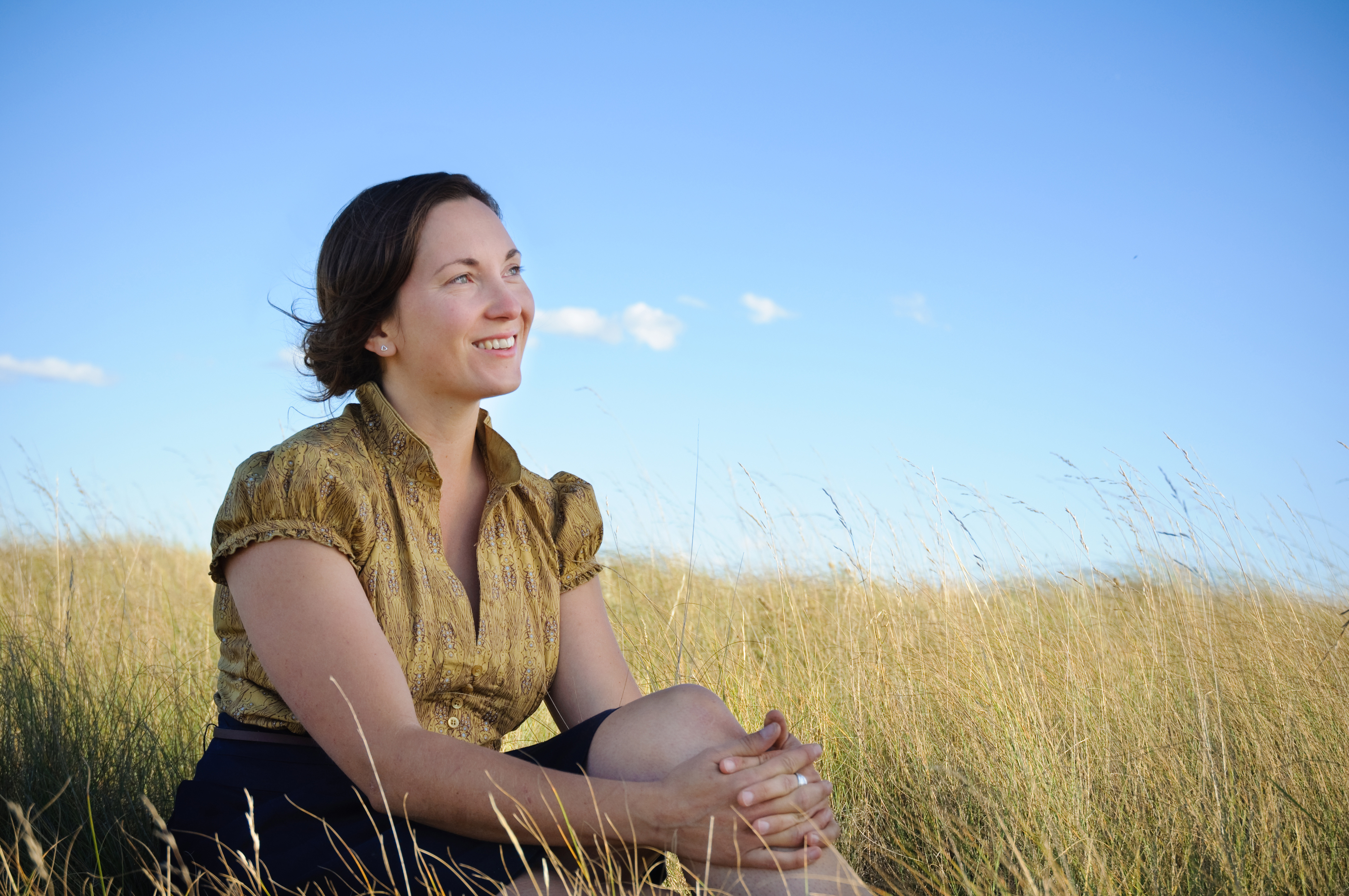 Many factors, including crop production and the introduction of exotic plants, have reduced the habitat available to grassland songbirds. Less than one quarter of the native Saskatchewan prairie is in good condition, according to the Saskatchewan Prairie Conservation Action Plan partnership.

"Every piece of native prairie that remains is an important part of the ecosystem," said Allison Henderson, a Yorkton native who joined the University of Saskatchewan's School of Environment and Sustainability (SENS) three years ago as its first PhD candidate.

The presence of songbirds can act as a good indicator of overall grassland health, since they depend on specific kinds of habitat, she says.

During the last two summers, her team has surveyed the birds and vegetation of 150 quarter-sections of native prairie. She uses this information to assign rangeland health ratings and characterize the bird community on each quarter section.

Rangeland health ratings help quantify the overall ecological health of native prairie. The rating, developed by the PCAP, is based on the type of vegetation present and how rangeland affects water quality and quantity. It includes soil quality, kinds and numbers of plants and the amount of plant litter from previous years' growth.

During the summers, Henderson and her team got up as early as 3:30 a.m. to drive out and listen for singing male birds. From these calls, they could count and identify the types of songbirds on each parcel of land. During the winter, she spoke with 70 ranchers in southwestern Saskatchewan to learn their perspectives on conservation and strategies for managing native prairie.

"I do anticipate a greater understanding of how grazing management decisions and songbird habitat requirements are linked," Henderson said, adding this should help ranchers make the best possible decisions for their livestock and the diminishing prairie.

"The ranchers have been caring for these lands for three or four generations," she said. "They should be recognized for the contribution they make to keeping native prairie intact."

By combining a natural science study of the ecosystem with a social study of rancher perceptions, Henderson's research enhances long-standing ranching practices with evidence of tangible environmental effects.

"Allison's work is innovative in part because she is trying to integrate both natural and social science research methods into her study," said Henderson's co-supervisor Maureen Reed, a professor in the School of Environment and Sustainability and in the Department of Geography and Planning.

Henderson shares her results with ranchers to increase understanding.

"It is our hope that we can deliver effective conservation programs that are good for livestock and the ranching community and for our native grasslands and wildlife that depend on them," said Canadian Wildlife Service scientist Stephen Davis, Henderson's co-supervisor.

Since the research provides information about the state of native prairie in southwestern Saskatchewan, it could be used as a starting point for other species-at-risk studies.

"I'm really proud and honoured to be working on this project," Henderson said.

She's been awarded funding from the Government of Canada, Saskatchewan Ministry of Environment, Nature Saskatchewan, Canadian Wildlife Federation and the U of S.