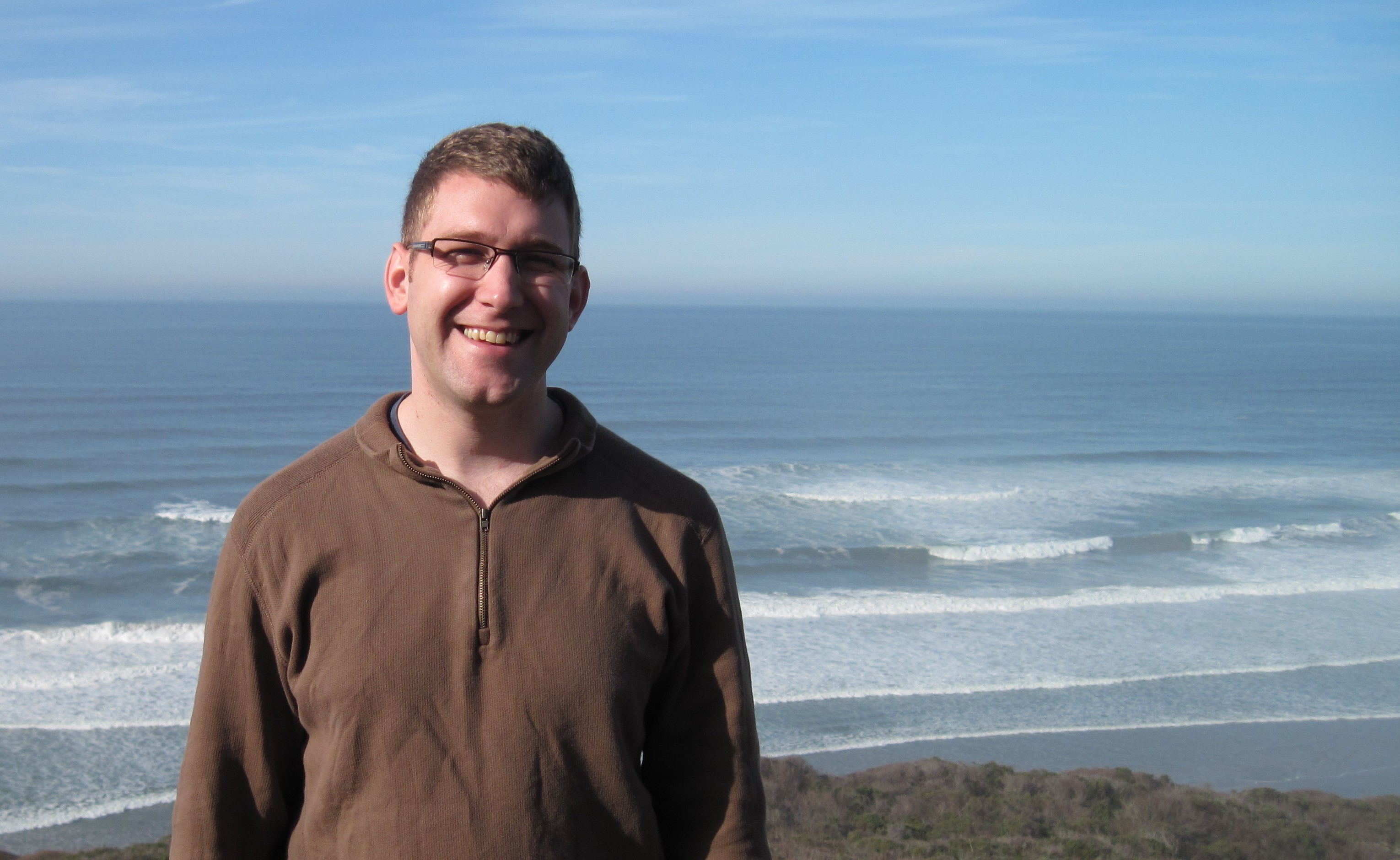 Grant Ferguson from the U of S Department of Civil and Geological Engineering worked with Tom Gleeson from McGill's Department of Civil Engineering to examine data from more than 1,400 coastal watersheds. What they found was that with the exception of very flat coastal areas that can be inundated with sea water – rare in North America – most coastal aquifers are relatively unaffected by rising sea level.

What does appear to affect these aquifers is humans pumping water from wells for drinking, domestic use and irrigation.

"The bulk of the research in recent years has focused on climate change effects on coastal groundwater but increases in water demand could be more important," Ferguson says. "This is particularly true in growing coastal cities and towns where groundwater is often an important water supply."

Aquifers are geological formations such as sand or gravel that are saturated with water, much like a sponge. Wells draw fresh water from these aquifers, which are then recharged through surface water such as rain and melting snow.

Coastal aquifers, however, are bordered on one side by seawater that can start to migrate into the formation – and into wells – if too much fresh water is drawn out. Similarly, rising sea levels can cause seawater to enter into the formation. To date, only problems related to pumping have been documented in Canada.

"Coastal aquifers are very vulnerable to increased water demand so we have real policy opportunities," Gleeson says. "We can reduce consumption of groundwater in coastal areas or manage groundwater use wisely."

It is estimated that one billion people world-wide live in coastal areas, and many are dependent on ground water. In Canada, about 25 per cent of people rely on groundwater, with some areas almost totally dependent on the resource.

The paper, "Vulnerability of coastal aquifers to groundwater use and climate change," was published online February 19 in
Nature Climate Change. The research was made possible in part through support from the Natural Sciences and Engineering Research Council of Canada and the Canadian Institute for Advanced Research (CIFAR). Gleeson is a CIFAR Junior Fellow.