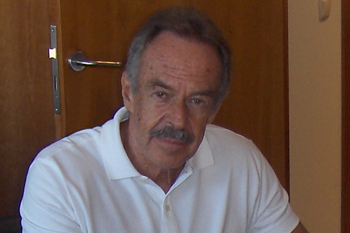 An ardent promoter of science, Drucker-Colín's work is regularly published in
La Jornada, a leading Mexican daily, and he has participated in the science programming of Televisa, a national broadcaster, over the past 12 years. Speaking from Mexico City, Drucker-Colín said when he was vice-chancellor of science at National Autonomous University of Mexico, "it was necessary for me to promote science to society, to educate everyone on the public value of science. I created Small Doses of Science, two-minute pieces of news on interesting scientific findings."

To learn more about Drucker-Colín and his work bringing the world of science to the attention of the general public, visit the University of Saskatchewan
alumni news site.