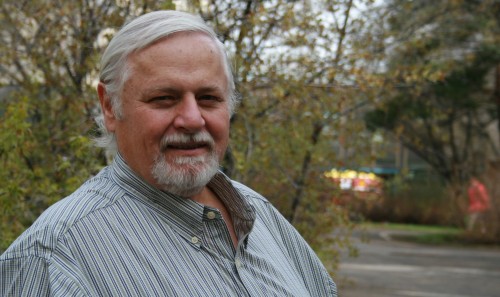 "The Bay View Alliance (BVA) was formed by publicly funded, research-intensive universities which, like the U of S, are committed to innovation in teaching and learning," said Jim Greer, director of the University Learning Centre. "With the Sloan Foundation grant, we will certainly be able to advance that innovation agenda more rapidly."

The year-old alliance, which takes its name from the location of its founding meeting in the San Francisco Bay area, includes Indiana University Bloomington, Queen's University, University of British Columbia, University of California Davis, University of Kansas and University of Texas Austin. It was set up to try to understand the kinds of leadership practices that best support the adoption of effective teaching methods, with a focus on science, technology, engineering and mathematics fields.

In addition to significant work on innovation in curricula, Greer said the University of Saskatchewan's area of strength within the BVA is research designed to better understand the attitudes of faculty to change, and how to address barriers to successful innovation in teaching and learning.

"Research has shown there are lots of better ways to be teaching a larger class than people have been using," he said, "but embracing evidence informed teaching practices has been slow." The advantage of connecting with like-minded institutions is the sharing of research findings, ideas and approaches.

Greer explained that the Carnegie Foundation provided seed funding for the BVA. The Sloan grant, which extends over four years, will support the unique partnership among the participating institutions and "will help spawn additional partnerships." It will also provide funding for grant proposals as the BVA seeks additional research support.

Patricia McDougall, who will become the university's vice provost of teaching and learning on Jan. 1, will lead the U of S participation in the BVA.

"We certainly see the foundation grant as a positive endorsement of the direction we are taking here at the U of S, and collectively as an alliance," said Greer. "For an organization that is only about one year old, the BVA has already made significant headway in its effort to co-ordinate research and bring together the leaders in this field."

Established in 1934 by Alfred Pritchard Sloan Jr., then president and chief executive officer of the General Motors Corporation, the foundation supports original research and education in science, technology, engineering, mathematics and economic performance. The aim is to increase the quality and diversity of higher education in these fields.