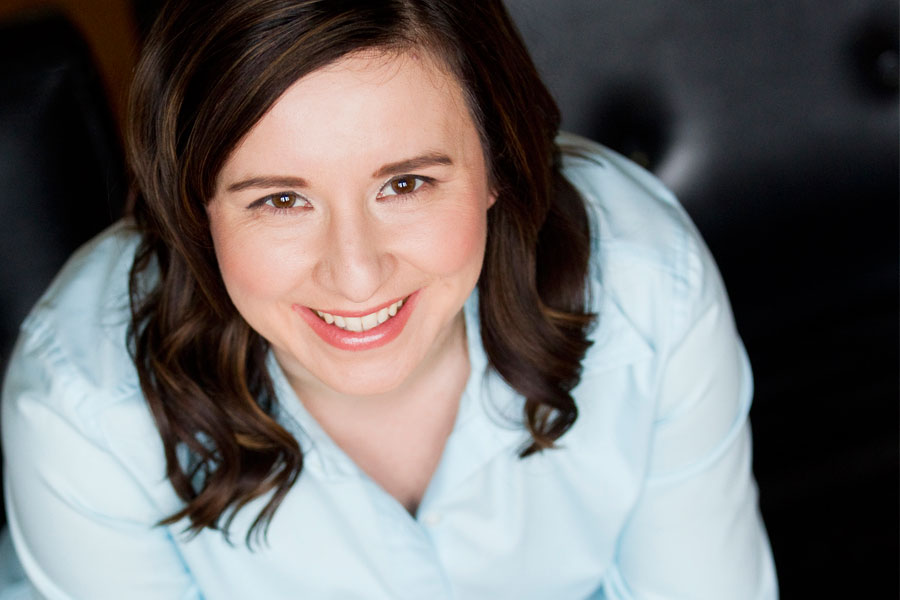 "We presented results to stakeholders, and they were interested and encouraging," said Strickert, who works with the Global Institute for Water Security (GIWS) and the Changing Cold Regions Network, both headquartered at the U of S. "But I left with this feeling we need to do something different, we need to engage people with our research results in a different way, in a way that's more active and that's not – for lack of a better term – death by PowerPoint."

He brought the puzzle home with him, and discussed it with his wife, Lori Bradford, a postdoctoral research fellow at the School of Environment and Sustainability. Her suggestion: why not a play? After all, the U of S has an accomplished Department of Drama.

"Science has its own language, but art speaks to everyone," Bradford said.

Strickert pitched the idea to colleague Doug Clark, U of S Centennial Chair in Human Dimensions of Environment and Sustainability (SENS). Clark suggested such a project would be a perfect fit for the Connections grant program of the Social Sciences and Humanities Research Council of Canada (SSHRC). After some hard work to meet the snug grant deadline, Strickert, Clark and associate professor of drama Natasha Martina secured the grant. Downstream, the play was born, with Bradford as co-ordinator of the project.

A collaboration between GIWS, SENS and the U of S Department of Drama, Downstream is written by award-winning Cree playwright Kenneth T. Williams, currently playwright-in-residence in the department. The work is intended to provide an innovative way to not only convey research knowledge but get people to consider how they might use that knowledge.

Martina explained that Downstream will be presented as forum theatre, a format that invites audience members to make decisions as the story progresses. For example, should authorities breach a levee and flood land to save a community downstream? Who bears the effects of decisions made upstream?

"This medium leads to dialogue which would not necessarily happen with written media," she said. "We get people involved with the discussion."

While she is familiar with forum theatre as an actor, this will be Martina's first time directing this type of performance.

"It's getting people to see other people's opinions and outlook," she said. "Hopefully, for stakeholders coming to see this, it will open their eyes to other points of view."

The Saskatchewan River basin drains some 400,000 square kilometres in Western Canada. Its waters pour from the taps of households in major cities from Edmonton and Calgary to North Battleford, Saskatoon and Prince Albert. Farmers depend on the river system to irrigate crops and raise livestock. Industries from oil producers and potash mines to pulp mills use water. Many of the basin's First Nations inhabitants continue to depend on the river for their livelihoods as well.

This broad range of stakeholders is where Strickert finds his niche.

"I'm a social scientist," he said. "I've spent a lot of time working in between the physical scientists, engineers, and the policy world or people who are interested in policy. How do stakeholders make sense of the information? How can they use that information?"

Rehearsals started January 30th, and set production is already underway. Downstream has piqued the interest of both its director and the students who answered the casting call.

"What is important for me for this play is the different populations – the Aboriginal communities, the fish habitat community, the oilfields community," Martina said. "That's what intrigues me about this piece. Who should have more say?  Who are the small folks that are affected by major decisions up stream? I think that's why the students are intrigued too.

"Also, they get a sweet honorarium," she said, with a nod to SSHRC. "It's a paid gig – not bad for a student actor."

Downstream will premiere in Calgary and travel to Medicine Hat before returning to campus for a performance at Convocation Hall on Feb. 21. Tickets for that performance are available on the GIWS website. The final performance takes place at Cumberland House Feb. 24.